West Bengal, Assam, Kerala, Puducherry, Tamil Nadu Assembly Election 2021 Dates: The counting of votes for all five assembly elections will be held on May 2, 2021. 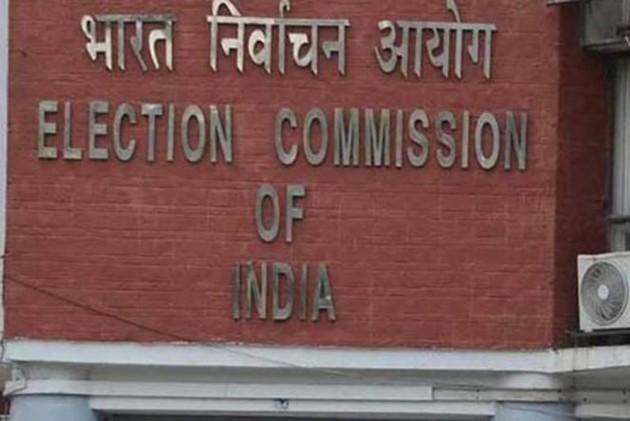 Voting for five assembly elections will begin on March 27, with West Bengal having the maximum eight phases continuing till April 29. According to the Election Commission, counting of votes for the four states and one union territory will be done on May 2.

Assam assembly polls will be conducted in three phases on March 27, April 1 and April 6, while polling for Kerala, Tamil Nadu and Puducherry assembly elections will take place in a single phase on April 6.

Elections for the West Bengal assembly will be held in eight phases, up from seven last time, beginning with polling for 30 seats on March 27, Chief Election Commissioner Sunil Arora said while announcing the poll schedule.

Here are the dates:

- Voting for Kerala assembly elections in a single phase on April 6.

- Assam assembly polls to be conducted in three phases on March 27, April 1 and April 6

- Elections in the Union Territory of Puducherry will be held in a single phase. on April 6.

- The election for  234 seats in Tamil Nadu will be held in a single phase. Here's the schedule:

West Bengal will witness a battle between two-time Chief Minister Mamata Banerjee and the Bharatiya Janata Party (BJP), which is campaigning aggressively in the state.

There will a tough fight between BJP and Congress in Assam. The BJP under the leadership of Sarbananda Sonowal will try to retain power in the state.

In Puducherry, President’s Rule has been imposed and the assembly kept under suspended animation after the V Narayanasamy-led Congress government resigned earlier this week ahead of a vote of confidence.

In Kerala, the Left-Led front and the Congress-led opposition coalition will engage in an intense battle. Kerala has 140 Assembly seats. The ruling CPI(M)-led Left Front after keeping a winning record in the December local body polls is nurturing high hopes of creating an electoral history by becoming the first government in the state to retain power.

Meanwhile, the election in Tamil Nadu will be conducted to elect a total of 234 Members of the Legislative Assembly (MLAs). The DMK, here, is keen to wrest power from the ruling AIADMK, which has declared incumbent Edappadi K. Palaniswami as its chief ministerial candidate.