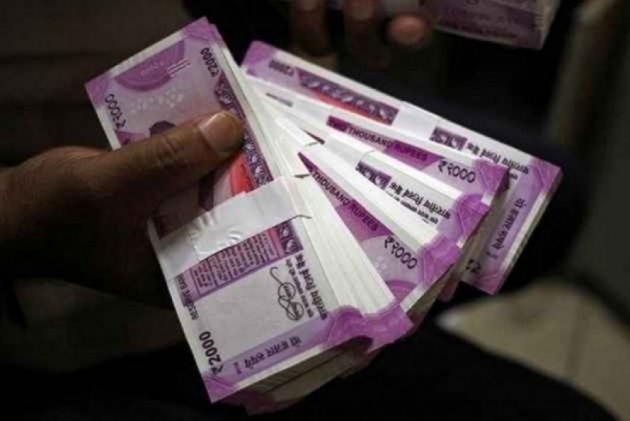 Electoral bonds worth over Rs 3,622 crore were sold by the State Bank of India (SBI) in March and April this year, an RTI response has said.

The bonds' sale opens in SBI branches when the Finance Ministry issues a notification of their sale for a given period. The SBI is the sole issuing authority for electoral bonds.

The scheme of electoral bonds notified by the Centre in 2018 has been challenged in the Supreme Court.

Only the political parties registered under Section 29A of the Representation of the People Act, 1951 (43 of 1951) and which secured not less than one per cent of the votes polled in the last general election to the House of the People or the Legislative Assembly of the State, shall be eligible to receive the bonds.

The bonds may be purchased by a person who is a citizen of India "or incorporated or established in India," the government had said in a statement last year.

The bonds remain valid for 15 days and can be encashed by an eligible political party only through an account with the authorised bank within that period only.

A voluntary group working in the field of electoral reforms, Association for Democratic Reforms (ADR), has demanded a stay on the sale while the CPI(M) has challenged it before the Supreme Court in separate petitions.

ADR recently filed an application in the apex court seeking a stay on the Electoral Bond Scheme, 2018 which was notified by the Centre in January last year.

It said amendments carried out in relevant acts have "opened the floodgates to unlimited corporate donations to political parties and anonymous financing by Indian as well as foreign companies which can have serious repercussions on the Indian democracy".