Parvez Ansari worked in Ahmedabad for the past one-and-a-half years to make a living. 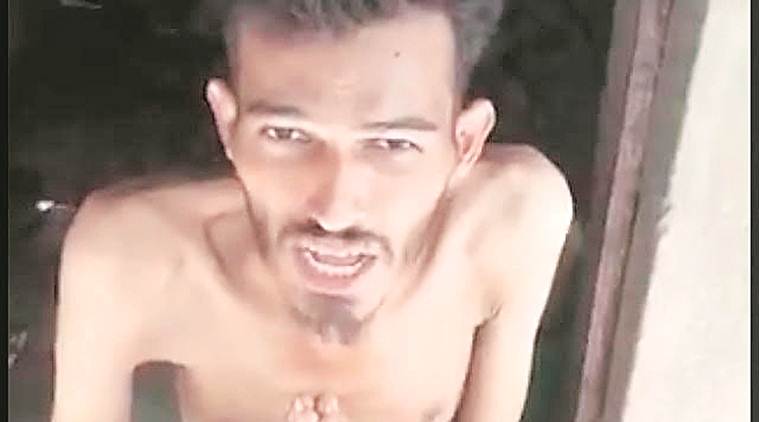 Nineteen-year-old Parvez Ansari, who was rescued by police from a migrant colony in Ahmedabad where he was starving and suffering from high fever, died at the Civil Hospital on Thursday night, The Indian Express reported.

Ansari, a native of Ranchi in Jharkhand, died around 9 on Thursday evening. He was suffering from Tuberculosis (TB).

Last Sunday, Ansari had made a video call to his family from his rented residence in a migrant colony in Amraiwadi, Ahmedabad. His family found him in an emaciated condition. Due to the ongoing lockdown, imposed due to the spread of Coronavirus, Ansari was stranded in Ahmedabad and was starving and ailing.

A video of Ansari went viral on social media where he could be seen half-dressed and making an appeal to take him home. Ansari looked very weak in the video. Taking action, the police rescued him and admitted him to a hospital where it was revealed that he was suffering from TB. He, however, tested negative for the Coronavirus.

Ansari worked in Ahmedabad for the past one-and-a-half years to make a living.

Tamil Nadu To Completely Lock Down Five Cities Including Chennai