Embracing The Future Of Entertainment

Today we are on the cusp of another transformation: from linear storytelling in the printed word, television and film, to a more dynamic and non-linear mode. 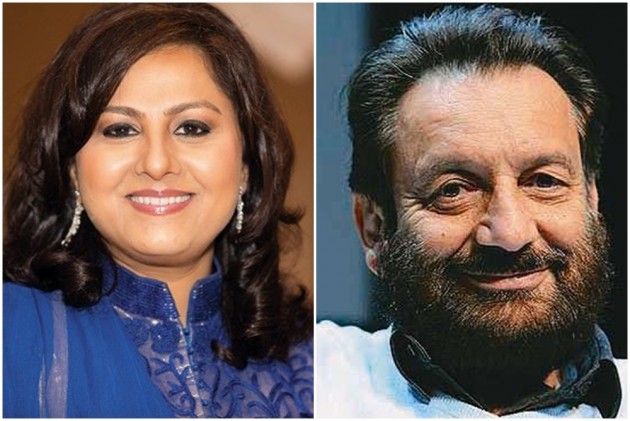 India’s media and entertainment industries have always been an important part of our national story. As a young nation born in an era where film and radio were in their infancy, we have seen our triumphs and tribulations reflected in the mass media from the very start. These industries have also become important contributors to Indian economic prosperity. In recognition of their importance, the Union government officially designated audio-visual services as one of 12 ‘champion service sectors’ in 2018.

The sector is witnessing change at breakneck speed – developments in technology, notably the internet and over the top (OTT) content have indelibly changed the creation, distribution and consumption of content. The growing OTT ecosystem offers flexibility to creators and consumers, expands choice, and lowers distribution and search costs. Other developments such as strides in artificial intelligence, virtual reality and augmented reality, are opening up new possibilities in entertainment, creating entirely new categories of products. In its response to these changes, India could potentially propel the sector to new heights and make the country a global leader in entertainment.

To frame a suitable response, it is important to imagine what the future of entertainment will be. How will storytelling, which is at the heart of entertainment, change with developments in technology?

While stories take many forms – from the oral epics of ancient bards to slick modern video games – their narration and consumption form a central pillar of human existence. Storytelling has evolved with technology, with the flexibility of oral tales yielding to the standardization of print. Today we are on the cusp of another transformation: from linear storytelling in the printed word, television and film, to a more dynamic and non-linear mode. Artificial intelligence, virtual reality and augmented reality offer new and immersive ways for people to engage with stories. In the future that emerges from current trends, entertainment will become a more dynamic, non-linear and immersive process, highly personalized to fit consumer desires and needs.

The country has three innate strengths we must leverage. Its cultural heritage is ancient and diverse and remains underrepresented on the world stage. It is also well suited to the non-

linear entertainment of the future, as it contains many traditions of oral storytelling that yield multiple threads from a common recognisable narrative. Third, India is one of the world’s largest consumers of data, with thriving creative industries. Our creators are prolific in terms of output but lag behind in commercializing their works to generate greater economic value. To achieve this, India can learn from the experience of countries like South Korea, which has emerged as a global entertainment hub.

Certain transformations are urgently required to achieve this outcome. We need to promote creative freedom, which can be done through industry-led standards, as is the practice in countries around the world. This will require active and continued engagement by the industry, as well as recognition and support from the state. Second, we must focus on building our hardware capabilities. The bundling of content with devices is already ubiquitous. And finally, we need to move to a principles-based approach to regulation, which would ensure consistency of purpose across the expanding range of technologies in the media ecosystem.

This excerpt is from the report “Embracing Nonlinearity: The Future of India’s Entertainment Industry”, authored by Shekhar Kapur, a renowned filmmaker and President Film and television institute of India, and Vani Tripathi, an actor and producer and, board member Central board of film certification. The report will be published by the Esya Centre, a New Delhi based think-tank in December 2020. (Views expressed are personal, and do not necessarily reflect that of Outlook magazine.)