Security forces had launched a cordon and search operation in Hassanpora village of the district following information about the presence of militants there. 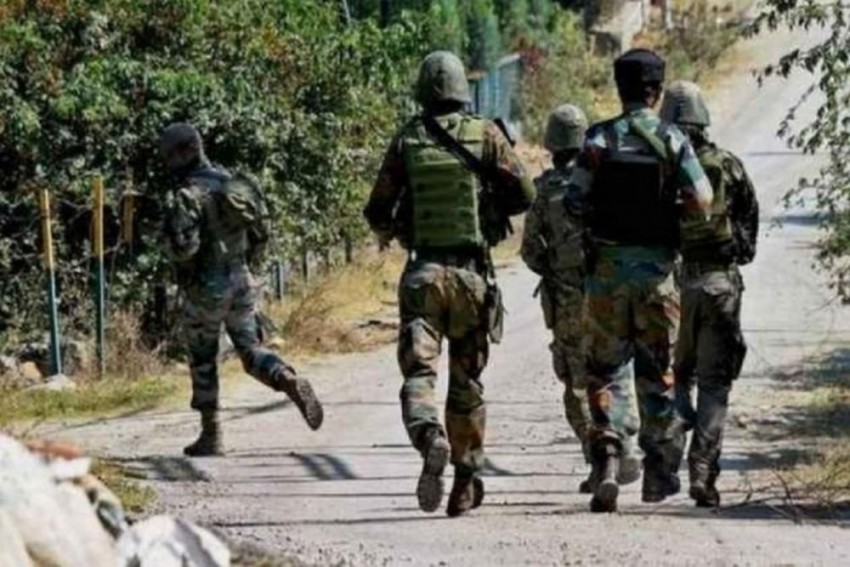 An encounter broke out between militants and security forces in the Kulgam district of Jammu and Kashmir on Sunday, police said.

Security forces had launched a cordon and search operation in Hassanpora village of the district following information about the presence of militants there, a police spokesman said.

The operation turned into an encounter after militants opened fire on the security forces, he said.

No casualties have been reported so far, the spokesman added.