A gun battle raged between militants and security forces in Kashmir's Bandipora district. 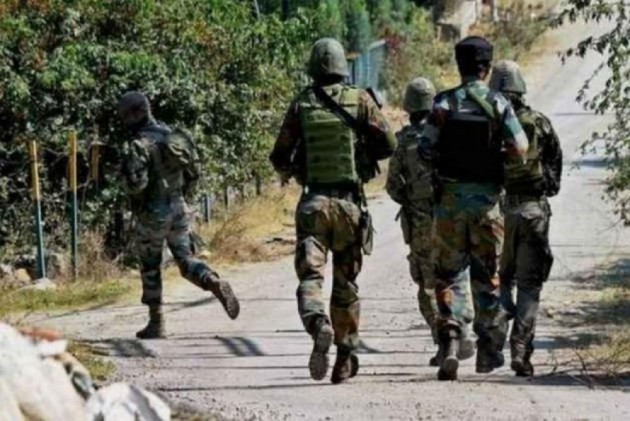 Security forces killed a militant in a village in Bandipora district of north Kashmir during an operation on Sunday, officials said.

A gunfight between security forces and terrorists was still underway in Lawdara village, about 55 km from Srinagar.

The encounter started when security forces launched a search operation following specific information about the presence of some terrorists, the officials said.

They said the terrorists opened fire on the security personnel, who retaliated, and in the ensuing gunfight, a terrorist was killed.

The identity and group affiliation of the terrorist killed is yet to be ascertained, the officials said.