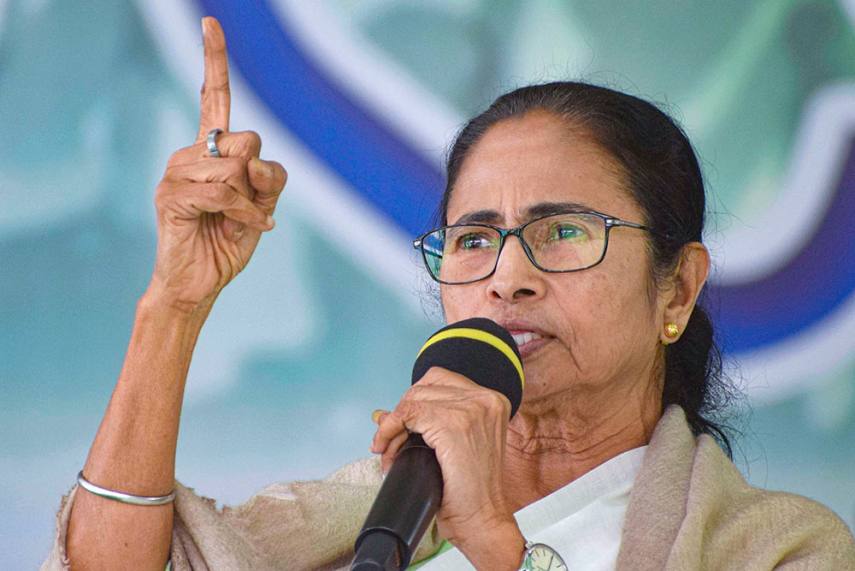 Trinamool Congress chief Mamata Banerjee said that she will move court to contest the Nandigram Assembly result, where she lost to her former protegee and BJP leader Suvendu Adhikari in the recently concluded Assembly elections.

Alleging mischief in the counting process, Mamata on Sunday, said that it wasn’t possible for her to have lost in Nandigram while her party has swept Bengal.

“While the entire state has given one mandate, can it happen that one constituency will give another mandate? Is it possible? It is not. They stopped the server for about three hours and announced the winner (Mamata) and then they said something else. So some cheating is going on? We will file a court case and fight for that,” Mamata reportedly told journalists on Sunday.

However, earlier, she had urged her party workers to not worry about Nandigram as the TMC secured a “landslide victory” and the BJP lost the elections in Bengal.

“Don’t worry for Nandigram. I accept whatever verdict the people of Nandigram have given. I don’t mind. It is just a match. We got a landslide victory and the BJP lost the election,” Mamata had said.

Stating that there should be some “Lakshman Rekha” for the Election Commission, she urged political parties to jointly move the Supreme Court against the poll body.

“Ultimately I will move the constitutional bench because of what they have done in Bengal this time. I appeal to all the political parties to jointly move the Supreme Court. There must be some Lakshman Rekha for the Election Commission,” she said.

She also said that the TMC will demand a recount of votes in Nandigram.