The EU Parliament is set to debate on the resolutions tabled by a large chunk of its members against the Citizenship (Amendment) Act (CAA), saying the enactment of the new law marked a dangerous shift in India's citizenship regime. 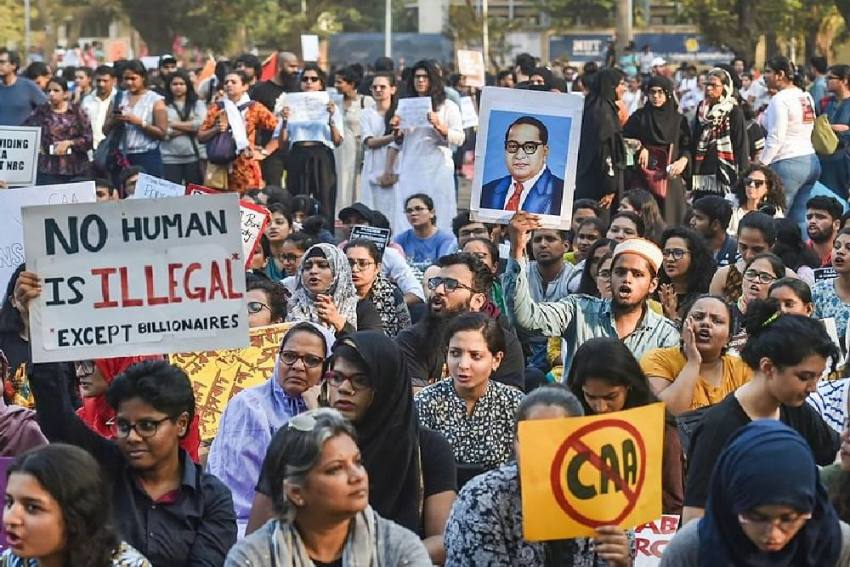 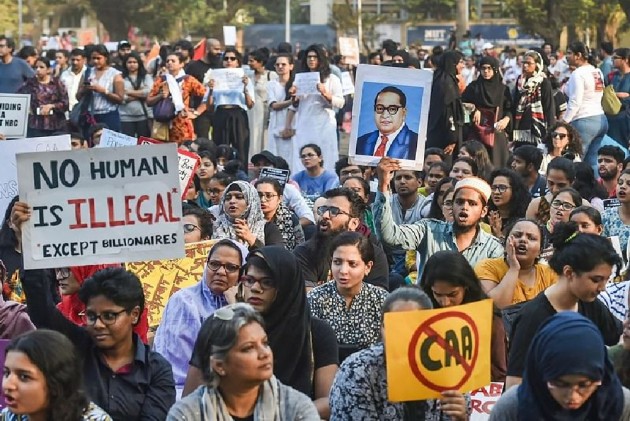 The European Union (EU) Parliament should not take any action questioning the rights and authority of democratically elected legislatures, government sources said on Sunday, ahead of a debate on a batch of resolutions against India's new citizenship law by the powerful bloc of 28 nations.

India hopes that the "sponsors and supporters" of the resolutions will engage with the government to get a full and accurate assessment of facts before they proceed further, the sources said.

The EU Parliament is set to debate on the resolutions tabled by a large chunk of its members against the Citizenship (Amendment) Act (CAA), saying the enactment of the new law marked a dangerous shift in India's citizenship regime.

The new law, passed by Parliament last month, offers citizenship to non-Muslim persecuted religious minorities from Pakistan, Bangladesh and Afghanistan. India has been witnessing massive protests against the new law with opposition parties, civil rights groups and activists saying granting citizenship based on religion is against the foundational principle of the Constitution.

Reiterating New Delhi's stated position, the sources said the CAA was an entirely internal matter of India and that the legislation was adopted through democratic means after a debate in both houses of Parliament.

"Every society that fashions a pathway to naturalisation contemplates both a context and criteria. This is not discrimination. In fact, European societies have followed the same approach," a government source said, explaining why India is opposed to the resolutions at the EU parliament.

A total of six resolutions have been tabled by groups within the EU, including the Group of the Progressive Alliance of Socialists and Democrats in the European Parliament (S&D), Group of the European People's Party (Christian Democrats) (PPE), Group of the Greens/European Free Alliance (Verts/ALE), European Conservatives and Reformists Group (ECR), Renew Europe Group (Renew) and European United Left/Nordic Green Left (GUE/NGL) Group.

The resolutions have a similar theme with a number of them, such as the one tabled by the GUE/NGL Group, also making a reference to the revocation of Article 370 of the Constitution that gave a special status to Jammu and Kashmir. They are set to be debated in the European Parliament in Brussels next Wednesday and voted the day after.

The resolutions urge the Indian authorities to "engage constructively" with those protesting against the law and consider their demands to repeal the "discriminatory CAA".

"The CAA marks a dangerous shift in the way citizenship will be determined in India and is set to create the largest statelessness crisis in the world and cause immense human suffering," according to the GUE/NGL resolution.

"Instead of addressing the concerns, offering corrective action, calling for security forces to act with restraint and ensuring accountability, many government leaders have been engaging in efforts to discredit, rebuke and threaten the protesters," it stated.

The Indian government has been emphasising that the new law does not deny any citizenship rights, but has been brought to protect the oppressed minorities of neighbouring countries and give them citizenship. P