Entry And Exit At All Delhi Metro Stations, Barring Two, Opened For Public

Entry and exit gates at Rajiv Chowk metro station, which were closed earlier, were also opened. 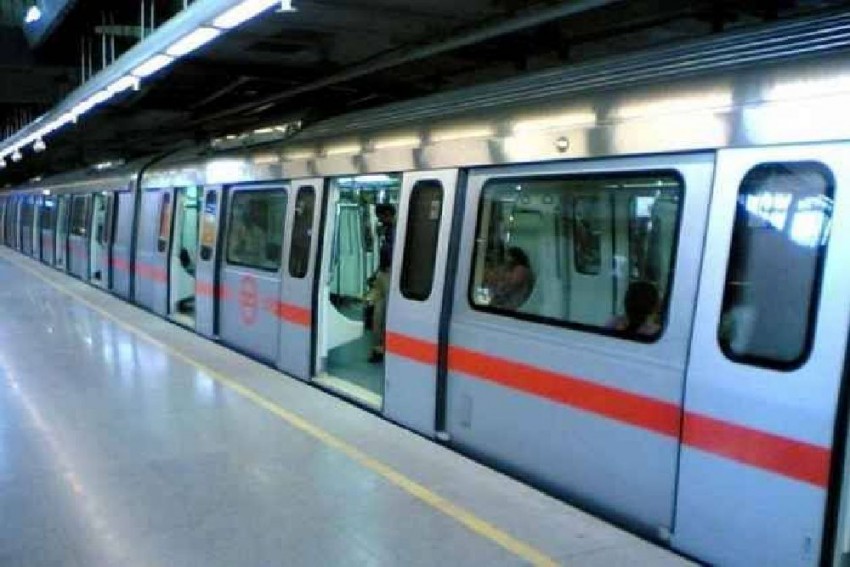 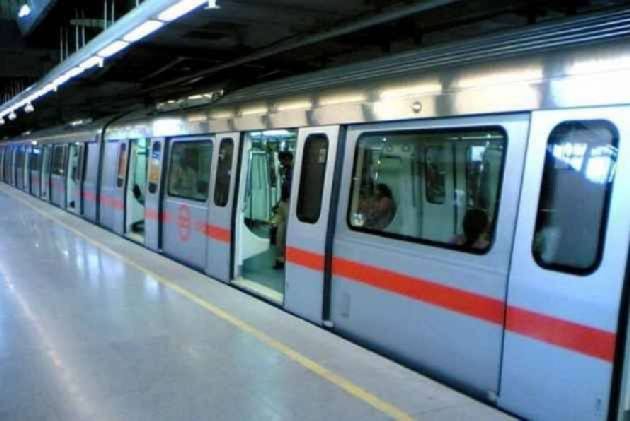 All metro stations, excluding Jamia Millia Islamia and Jasola Vihar-Shaheen Bagh, were opened by the Delhi Metro Rail Corporation (DMRC) after as many as 20 stations were closed on Thursday as people, staging protests against the Citizenship Amendment Act (2019) and the National Register of Citizens (NRC), gathered at various venues.

The protesters assembled despite massive police deployment and the imposition of prohibitory orders.

Earlier in the day, entry and exit gates of Barakhamba, Vasant Vihar, Mandi House, Central Secretariat, Patel Chowk, Lok Kalyan Marg, Udyog Bhawan, ITO, Pragati Maidan, and Khan Market were closed. "Trains will not be halting at these stations," read a tweet on the official Twitter handle of DMRC.

The Delhi Metro Rail Corporation has shut several metro stations in the national capital on a number of occasions over the past few days in wake of anti-Citizenship Amendment Act protests across the city.

This is the fifth successive day when metro services have been affected by anti-CAA protests in the national capital.