Meenakshi Lekhi's remark came after Saif's comment during an interview with News18 had already led to massive trolling of the star on Twitter and other social media platforms. 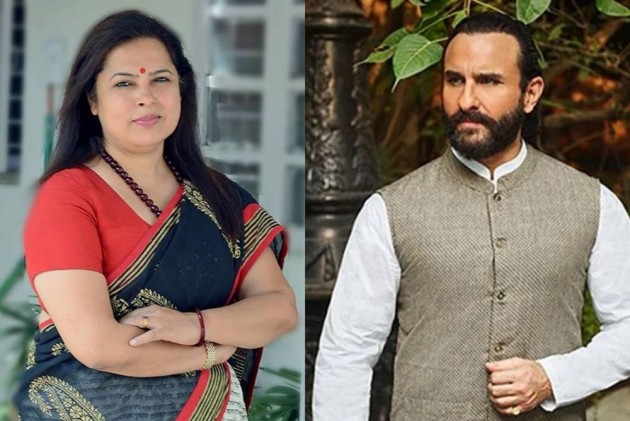 Bharatiya Janata Party (BJP) parliamentarian Meenakshi Lekhi on Monday targetted Bollywood actor Saif Ali Khan, following the latter's remark that there was no concept of India till the British gave it one.

Quote-tweeting a handle called "True Indology," Lekhi wrote: "Even Turks find Taimur a brute! But some people choose to name their children Taimur."

Lekhi's remark came after Saif's comment during an interview with News18 had already led to massive trolling of the star on Twitter and other social media platforms.

"I don't think this is history," Saif said, talking about his latest release, the historical drama "Tanhaji: The Unsung Warrior", adding: "I don't think there was a concept of India till the British gave it one."

"For some reason, I didn't take a stand. Maybe next time I would. I was very excited to play the role because it's a delicious role. But when people say this is history, I don't think this is history. I am quite aware of what the history was.