Every Accused Has Constitutional Right To Be Defended In Court: Uttarakhand HC

The Uttarakhand high court's order came on a PIL challenging the legality of a resolution passed by the Kotdwar Bar Association few months ago asking its members not to defend a man accused of murdering an advocate. 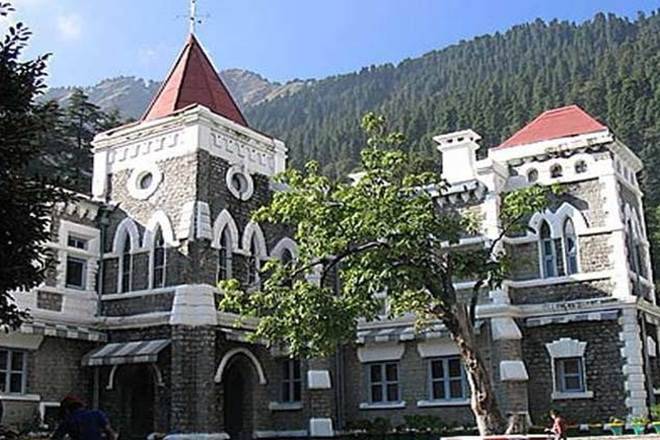 The Uttarakhand High Court on Tuesday restrained all bar associations of the state from passing resolutions to prevent advocates from representing a person or persons in a criminal case saying all accused have a constitutional right to be defended in court.

The high court's order came on a PIL challenging the legality of a resolution passed by the Kotdwar Bar Association few months ago asking its members not to defend a man accused of murdering an advocate, the petitioner's counsel Kartikeya Hari Gupta said.

Asserting that all accused have a constitutional right to be defended in court by the counsel of their choice, Chief Justice Ramesh Ranganathan and Justice Alok Kumar Verma of the high court directed the Kotdwar Bar Association to pay Rs 25000 to the petitioner Kuldeep Agarwal, the lawyer who had been engaged by murder accused Vinod Kumar to fight his case.

After Agarwal agreed to fight for Kumar in court, the Kotdwar Bar Association had passed a resolution asking its members not to stand for someone who had murdered a lawyer.

The division bench also said that the Uttarakhand Bar council has the power to take action against any bar association of the state which issues such "illegal" resolutions preventing advocates from appearing for their clients.

The Additional District Judge is directed to deal sternly with any interruption caused by Kotdwar Bar Association in any form to court proceedings, it said.

Additional District Judge shall take prompt action against any member of Kotdwar Bar association who may cause an impediment to the petitioner in the discharge of his obligation as an advocate of the accused, it added.

Additional District Judge shall report to the high court in case of any recurrence of such events, it said.

The high court is requested to examine whether Additional District Judge, Kotdwar has failed to discharge his duties in preventing such incidents of lawlessness by members of Kotdwar Bar Association, it added.

During an earlier hearing of the PIL, the Chief Justice had observed that "even if somebody comes here and shoots me in court then also you cannot deny the accused a fair defense hearing."

Even Ajmal Kasab, a terrorist from Pakistan was given a defense counsel and a fair trial, he had said.