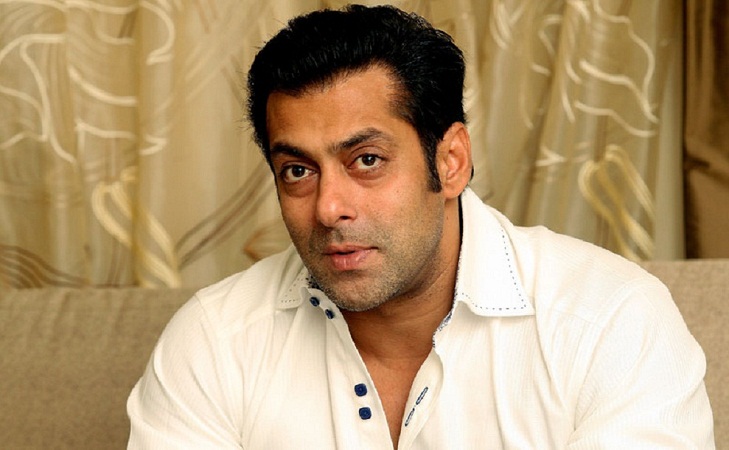 During the shooting of his blockbuster movie 'Hum Saath Saath Hain', Bollywood actor Salman Khan allegedly killed two blackbucks in Bhagoda ki Dhani located in Kankani village near Jodhpur. He was charged under section 9/51 of the Indian Wildlife (Protection) Act, 1972.

In what came to be known as the 1998 Blackbuck Case, his co-actors Saif Ali Khan, Sonali Bendre, Neelam and Tabu were also charged under Section 51 of the Wildlife (Protection) Act and under Section 149 (unlawful assembly) of the Indian Penal Code. However, they were all acquitted after being given the benefit of doubt. Two other people, namely Dinesh Gawr and Dushyant Singh, were also accused of being with the actors when the poaching allegedly took place.

But what really happened and how did the events unfold?

Back in October 1998, the film 'Hum Saath Saath Hain' was being shot in Jodhpur, Rajasthan. It has been alleged that the actors were driving around the Kankani Village in a gypsy car when they came across a heard of blackbucks and Salman Khan shot two of them. On realising that they might have been seen, the group of actors allegedly fled the scene.

Blackbucks are sacred to the Bishnoi tribe of Rajasthan, they protect the species for religious reasons. Poonamchand Bishnoi, a member of the sect, claims to have witnessed the event taking place. Bishnoi later testified against the group of actors, saying that he saw the actors fleeing away from the scene.

2000: Chief judicial magistrate of a local court in Jodhpur takes notice of the matter.

2006: Under the Wildlife Protection Act, Khan is convicted and is sentenced to jail for five years with a fine of Rs 2,50,000.

2007: Khan is sentenced to five years of imprisonment by Rajasthan High Court which is later withdrawn after he spends a week in jail.

2012: To start the new trial processes, charges are finalised by a bench at the Rajasthan High Court.

2014: Challenging an earlier suspension of the actor's conviction back in 2007, a notice is sent to Khan Rajasthan HC appeals to the Supreme Court.

2018: The actor is sentenced guilty of killing the two blackbucks in a trial court in Jodhpur, while all his co-actors are acquitted of their charges.

Salman Khan then challenged this ruling of the trial court in the district and sessions court.

On Friday, he skipped his appearance before a sessions court in Jodhpur, which was hearing his appeal against his conviction in the case. The court has deferred the next hearing of his appeal to February 24.