The Ministry of Home Affairs (MHA) had directed Verma to take charge as director general of the Fire Services, Civil Defence and Home Guards on Thursday, the day of his superannuation. 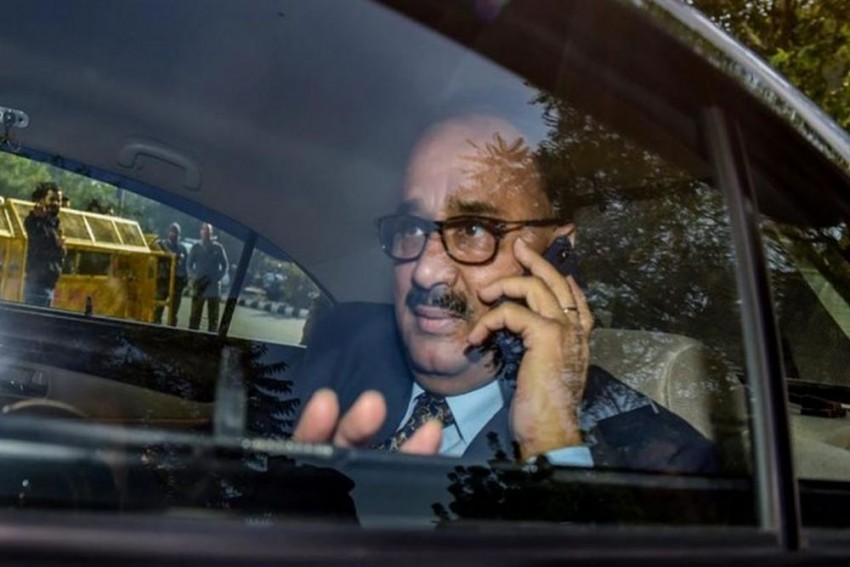 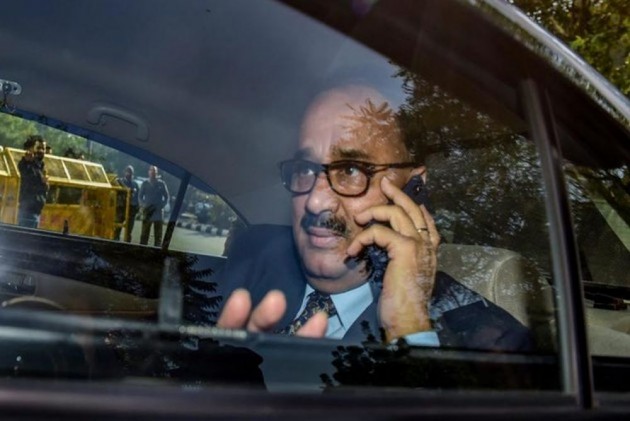 According to the officials, this non-compliance of the directive amounted to violation of service rules for all India services officers.

The Ministry of Home Affairs (MHA) had directed Verma to take charge as director general of the Fire Services, Civil Defence and Home Guards on Thursday, the day of his superannuation.

As Verma did not take up the new assignment as directed, he is likely to face departmental action which may include suspension of pensionary benefits, home ministry officials said.

Attempts to reach Verma for his comment did not fructify.

In a letter sent to Verma Wednesday, the MHA said, "You are directed to join the post of DG, Fire Services, Civil Defence & Home Guards immediately" which was seen as rejection of his letter addressed to Secretary Department of Personnel earlier this month in which he wrote that he should be deemed to have retired from the services on July 31, 2017, the day he completed his 60 years.

Verma had contended that he had crossed the superannuation age for DG Fire Services, Civil Defence and Home Guards and he wanted to be treated as having superannuated from the day he was moved out of the CBI.

He said that he "was only serving the government as CBI director until January 31, 2019 as it was a fixed tenure role". The tenure of CBI director is fixed for two years.

Verma, a former Delhi Police Commissioner, was first moved out of the CBI by the government in October last year on the recommendation of the CVC but was reinstated by the Supreme Court on January 9.

After the Supreme Court order, a high-powered panel, led by Prime Minister Narendra Modi, with a majority of 2:1, asked Verma to join the residual term of the CBI director as DG Fire Services, Civil Defence and Home Guards.

The prime minister and Justice A K Sikri, the nominee of Chief Justice of India, had favoured removal of Verma while the third member of the committee -- leader of Congress in Lok Sabha Mallikarjun Kharge -- had opposed the move.