The Supreme Court on Monday agreed to hear a lawyer's plea challenging the validity of Rakesh Asthana's appointment as Delhi Police Commissioner. 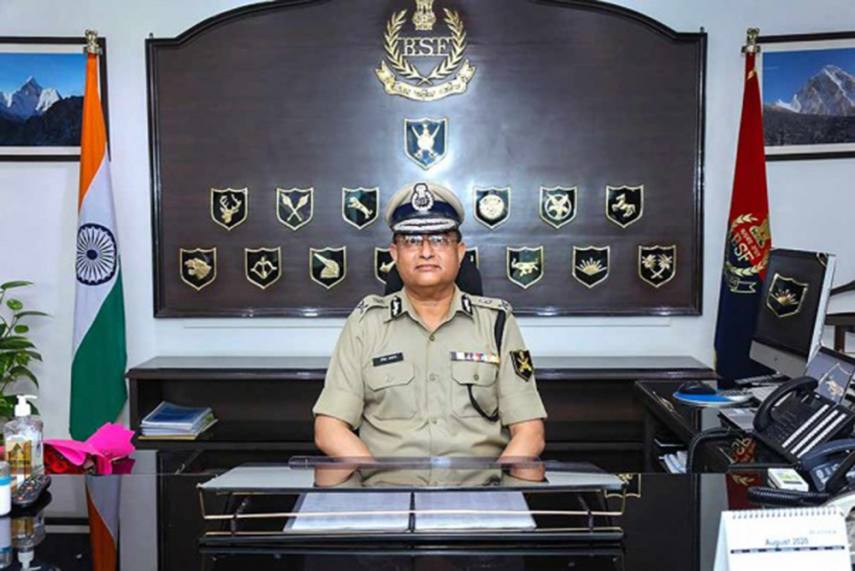 Days after former CBI officer Rakesh Asthana was appointed the new Delhi Police commissioner,  a lawyer has filed a petition challenging the surprise appointment. On Monday, the Supreme Court said that it will hear the petition on Thursday.

As per reports, the matter is expected to be heard by a two-judge bench headed by Chief Justice NV Ramana and Justice Surya Kant.

As per the petition, filed by advocate ML Sharma, Asthana's appointment violated a 2018 order by SC which directed the Union Public Service Commission (UPSC) to only consider officials with the remaining two years of service. Meanwhile, the appointment of Asthana to the post came just days before his superannuation on July 31.

Rakesh Asthana Is The New Delhi Police Chief: All You Need To Know

In his plea, the advocate Sharma has also asked for contempt proceedings against Prime Minister Narendra Modi and Union Home Minister Amit Shah.

Asthana, a senior IPS officer of Gujarat cadre, was appointed as the Commissioner of Delhi Police last week. He will have a tenure of one year.

This is one of the very few instances when an IPS officer outside of the AGMUT cadre has been appointed as the Delhi Police chief.

Usually, an officer belonging to the Arunachal Pradesh-Goa-Mizoram and Union Territory (AGMUT) cadre is appointed to the post.

The appointment of Asthana as the Delhi Police chief also ruffled feathers in the AAP government in Delhi with reports of AAP sources expressing displeasure at the appointment. The matter was also raised by the ruling party during the ongoing Monsoon session.

Asthana, a 1984-batch IPS officer, had served as the Special Director of the Central Bureau of Investigation (CBI). During his stint in the CBI, he was engaged in an unsavoury spat with the then CBI Director Alok Verma.