Professor Abdul Kafi of the Bengali department was having tea near the university main gate on Friday afternoon, when a former student, identified as Rajesh Santra, hit him repeatedly. 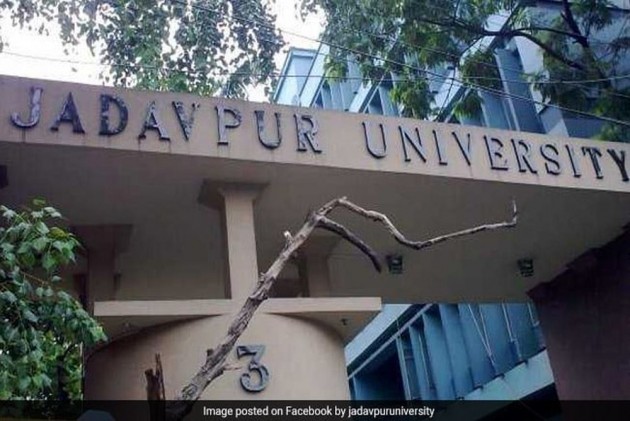 A Jadavpur University professor was allegedly assaulted by a former student near the varsity main gate here, officials said on Saturday.

Professor Abdul Kafi of the Bengali department was having tea near the university main gate on Friday afternoon, when a former student, identified as Rajesh Santra, hit him repeatedly, the officials said.

As Kafi fell to the ground, he was rescued by students and by-standers and Santra was detained by varsity employees and taken to the main administrative building Aurobindo Bhavan, they said.

Santra, who had passed in 2015, told the university authorities afterwards that Kafi had allegedly "discriminated" against him, when he was a student of the department, the sources said.

Jadavpur University Teachers' Association general secretary Partha Pratim Roy said on Saturday, "we want strict action against Santra who had been stalking Prof Kafi for a long time and finally carried on such an audacious attack."

Vice-Chancellor Prof Suranjan Das said "the university informed the police after the attack on the teacher" and would always take a stern view about such incidents.

Meanwhile, the professor in a facebook post alleged Santra had made extremely abusive comments against him on facebook messenger and attacked him at his residence on July 20.

"But since he was my student and my mother is suffering from a serious ailment I refrained from pressing any charges against him (Santra)", Kafi said.

About Friday's incident, he said after Santra attacked him all off a sudden and broke his glasses, he ensured the former student was not beaten up by the agitated students present at the spot and security personnel of the institute.

"I also urged the police not to press any serious charge against him and not to subject him to harsh treatment in lock-up. I only want to sit with him and understand what prompted him to mount the attack on him, to abuse me and a Bengali department colleague of mine," Kafi said.

He said Santra's father called him up on Friday night and expressed shock and regret over the behaviour of his son.

Santra, a resident of Arambagh in Hooghly district, was arrested, an officer of Jadavpur police station said.