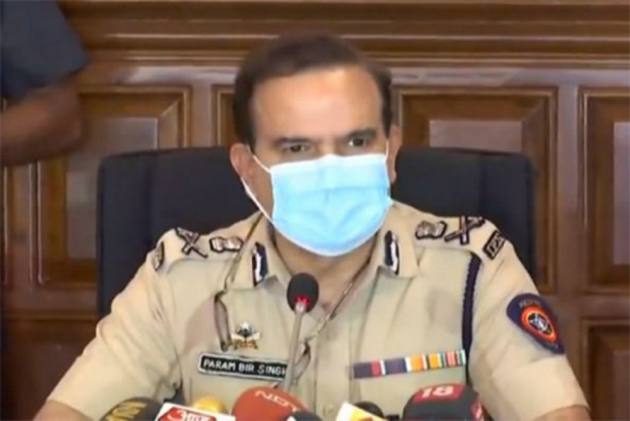 "An unsigned letter in the name of Param Bir Singh, commandant general of Home Guards" was received on the official email ID of the chief minister's secretariat in the afternoon, the Chief Minister's Office said.

The email ID from where the letter was sent was being verified and the state home department was trying to contact Singh, the statement said.

The verification was needed as Singh's email id in the official record was different, it said.

Deshmukh has denied Singh’s allegations and said they are a part of a conspiracy by Singh to save himself and malign the image of the MVA government.

Singh’s accusations come just days after he was transferred from the post of the Mumbai police commissioner due to his alleged involvement in the Sachin Vaze case.
Suspended assistant police inspector Vaze was recently arrested by the National Investigation Agency (NIA) during its probe into the recovery of an explosives-laden SUV near Ambani's house on February 25.

"In the Mukesh Ambani case and the Mansukh Hiran death case, Sachin Vaze's involvement was established and the trail was to reach Param Bir Singh. It is due to this possibility that these allegations have been levelled," Deshmukh said while denying Singh’s allegations.