In early hours of Saturday, ISRO's plan to soft-land Vikram near the Moon’s south pole did not go as per the script when the lander lost communication with ground stations during its final descent. 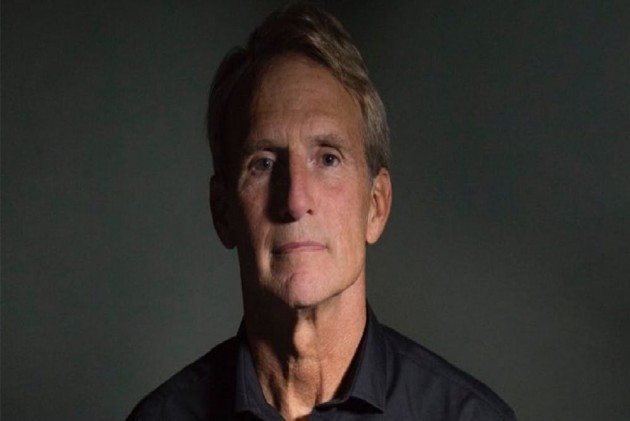 Former NASA astronaut Jerry Linenger on Saturday said India's "bold attempt" to soft-land Chandrayaan-2 lander "Vikram" on the moon will help the country a great deal in its future missions.

In early hours of Saturday, Indian Space Research Organisation's (ISRO)'s plan to soft-land Vikram near the Moon’s south pole did not go as per script when the lander lost communication with ground stations during its final descent.

Linengar, who flew on the Russian space station Mir that operated in low Earth orbit from 1986 to 2001 for five months, took take part in the live telecast of Chandrayaan-2 landing attempt on the National Geographic Channel.

"We should not be too discouraged. India was trying to do something very, very difficult. In fact, everything was going as planned as the lander came down," Linenger told PTI in an email interview.

Linenger noted that the lander "unfortunately" never quite made it to the hover point – which is an altitude of about 400 metres above the lunar surface.

"...if it had made it to that point, and even if it had not succeeded beyond that, it would have been helpful because the radar altimeters and lasers could have been tested. But if you step back and look at the big picture, this (attempt) would obviously be very helpful for follow on missions," he said.

An astronaut narrator and space analyst, Linenger said overall the mission has been “very successful.”

“In fact, the orbiter will continue to downlink very valuable information for the next year. And by all indications, all systems are good on the orbiter,” he said.

“I look forward to watching complete success in the future based upon lessons learned from this bold attempt,” Linenger added.

The Chandrayaan-2 spacecraft began its journey towards the Moon, leaving the Earth's orbit, on August 14, after a crucial manoeuvre called Trans Lunar Insertion or TLI that was carried out by Isro to place the spacecraft on "lunar transfer trajectory".