Police have arrested the main accused in the case after Kitty Kumaramangalam was found murdered at her Delhi residence last night. 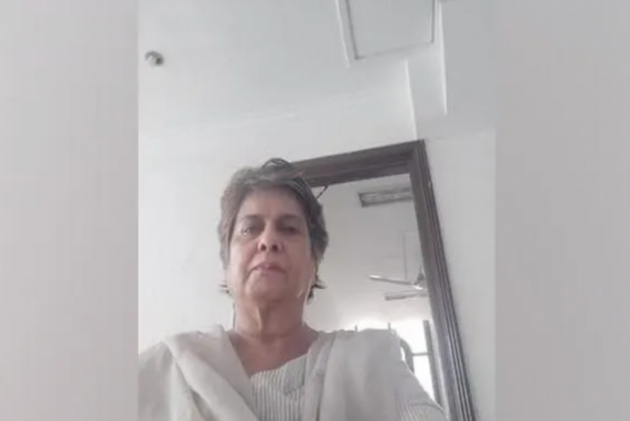 Former Union Minister  PR Kumaramangalam's wife Kitty Kumaramangalam was reportedly murdered at her Delhi residence last night. According to police reports, 67-year-old Kitty was killed after being suffocated with a pillow.

She was found dead at her Vasant Kunj residence in Delhi on Tuesday night.  According to the initial investigation, the death was the culmination of an attempted robbery.

The police said they suspect attempted robbery to be the motive behind the killing and have apprehended a 24-year-old washerman of the area, identified as Raju, in connection with the case.

On Tuesday night, Kitty Kumaramangalam was at her home when three men including Raju entered her house to carry out the robbery.

The washerman, who is the main accused in the case, has been arrested while his two accomplices are still on the run.