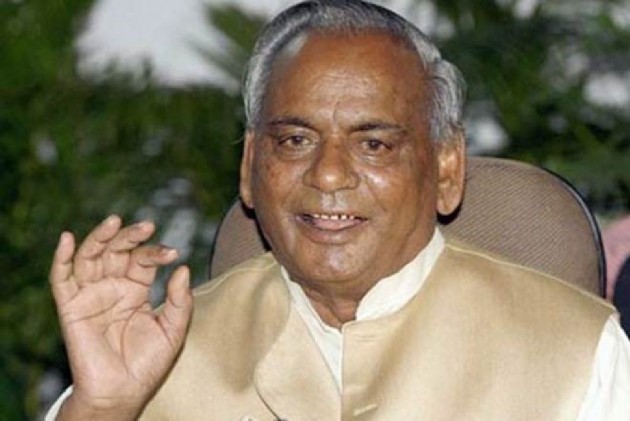 The court holding the trial of various BJP leaders, including L K Advani, Murli Manhor Joshi and Uma Bharti for allegedly conspiring to demolish the mosque at the disputed Ram Janmbhoomi-Babri Masjid site in Ayodhya, had issued summons to Kalyan Singh after it was informed that his term as Rajasthan governor expired in the first week of this month.

Singh was the chief minister of Uttar Pradesh when the 16th-century structure was razed on December 6 in 1992.

After completion of his term as Rajasthan governor, which accorded him immunity from prosecution in any criminal case during his tenure as a constitutional dignitary, Kalyan Singh had joined the BJP this month.