According to the officials, the excise sleuths intercepted a van on National Highway 60 in Jaleswar and seized 150 gm of the narcotic, which was being transported to Jajpur. 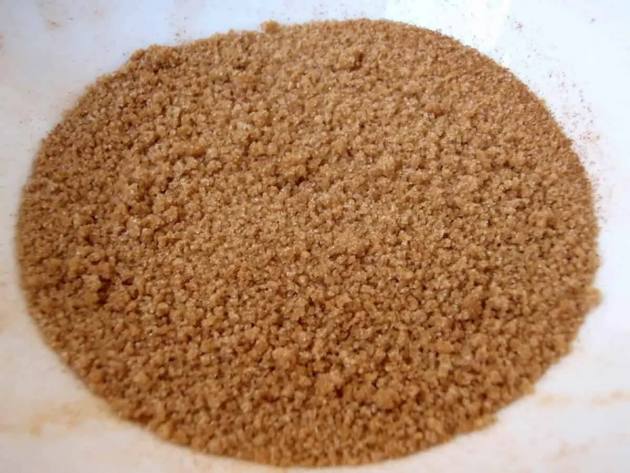 Officials confirm arrest of three persons in Odisha's Balasore district on Friday after confiscation of  brown sugar worth Rs 15 lakh from their possession.

According to the officials, the excise sleuths intercepted a van on National Highway 60 in Jaleswar and seized 150 gm of the narcotic, which was being transported to Jajpur.

Three persons, including a woman, were arrested, they added.

Three days back the police seized 500 gm of brown sugar worth about Rs 50 lakh from Jaleswar.