In a series of tweets, Omar Adbullah talked about life under house arrest and promised to share more about his time at Hari Niwas, which was notoriously known as the torture chamber in the 1990s. 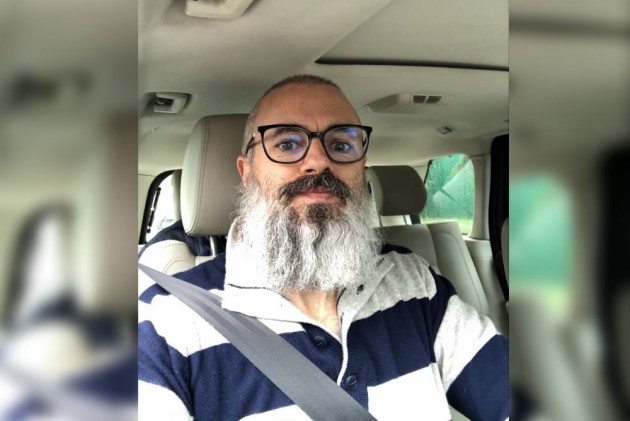 Former Jammu and Kashmir Chief Minister Omar Abdullah, who was released from detention earlier this week after almost 8 months, has shared his experience as a detainee at the Hari Niwas sub-jail. In a series of tweets, Omar talked about life under house arrest and promised to share more about his time at Hari Niwas, which was notoriously known as the torture chamber in the 1990s.

The 50-year-old National Conference Vice-President says he stuck to a routine over the past several months in detention. “I’ll keep adding tweets to this thread as things come to mind so keep checking back.”

“Firstly, establish a routine & try to stick to it. In all the months I was in HNSJ (Hari Niwas Sub-Jail), I stuck to a routine as though it were carved in stone. The routine gave me a sense of purpose & stopped me feeling aimless or lost,” he wrote.

“I woke up & went to bed around the same time EVERY DAY. No lazy Sunday morning lie-ins for me. Get up & get ready. Having nowhere to go is no reason to spend all day in your nightsuit. I lived in track pants but I never slept in them or sat around in my PJs,” reads his tweet.

“Exercise, exercise, exercise. I can’t emphasise this point enough. I was fortunate to have space & access to the grounds in HNSJ to get outside but even when the weather didn’t permit I exercised indoors -- walking in the corridor, up & down the stairs or just endless burpees,” Omar adds.

“I used a couple of apps which were really helpful because I had workouts downloaded on them earlier. Nike Training Club & Fitbod (both on iOS & probably Android as well) were great for workouts of varying intensity & equipment levels,” reads his another tweet.

Hari Niwas Palace was built by last Dogra ruler of Kashmir, Maharaja Hari Singh for his wife Tara Devi. It is said Maharaja constructed the palace at the place despite the priests telling him the area had been the abode of Hindu goddess Shiksha Devi.

Singh was told the construction of the palace at this place would not be auspicious. The construction was completed but soon Maharaja had to flee Kashmir in 1947. He never returned. After 1947, the building's fate remained renovation and then abandonment.

In the 1980s, the building was used by the CID department. When Ghulam Nabi Azad took over Chief Minister in 2006 he renovated Hari Niwas and then in 2008 used it as his official residence. But soon after, he had to vacate the building following the 2008 protest in the Valley and the resultant withdrawal of support by the PDP.

In its 1993 report, Human Rights Watch says the arrested people at Hari Niwas and other torture centres in Kashmir would be severely beaten and given electric shocks to chest, genitals and feet.

“Other common methods include suspension by the hands or feet, stretching the legs apart, and burning the skin with clothes irons or other heated objects. Victims have also been kicked and stomped on by security forces wearing spiked boots.

"Another common form of torture is the crushing of the leg muscles with a heavy roller.105 Extensive muscle damage (rhabdomyolysis), such as that caused by the roller treatment, releases toxins that may result in acute renal (kidney) failure and has in several instances required dialysis,” it said.