Explained: Article 370 Gone. What Will Change In Jammu And Kashmir?

Here is all you need to know about what abrogation of Article 370 and the bifurcation will change in Jammu and Kashmir. 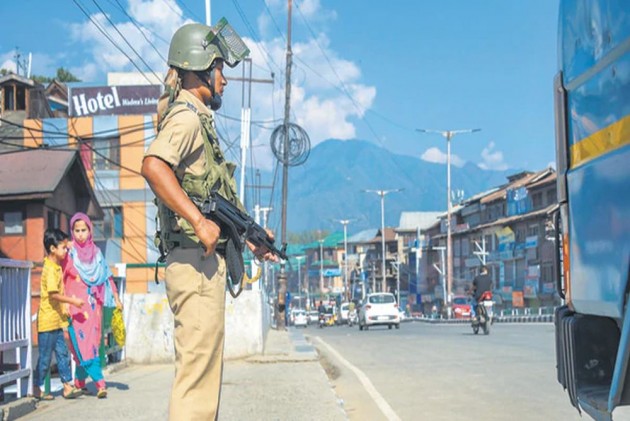 After the Centre decided to abrogate Article 370 on Monday, the state lost its special status. The Article gave sovereignty and autonomous status to the state. By this provision, the laws which are applicable to other states were not applicable to the State of Jammu and Kashmir. The government also proposed to bifurcate the state into two separate Union Territories: Jammu and Kashmir, and Ladakah.

This Is What It Means For Jammu and Kashmir: