Explained: Here’s Why Interval Between Covishield Jabs Has Been Increased To 8 Weeks

Covishield is Serum Institute of India’s version of AZD1222, the vaccine developed by AstraZeneca in collaboration with the University of Oxford. 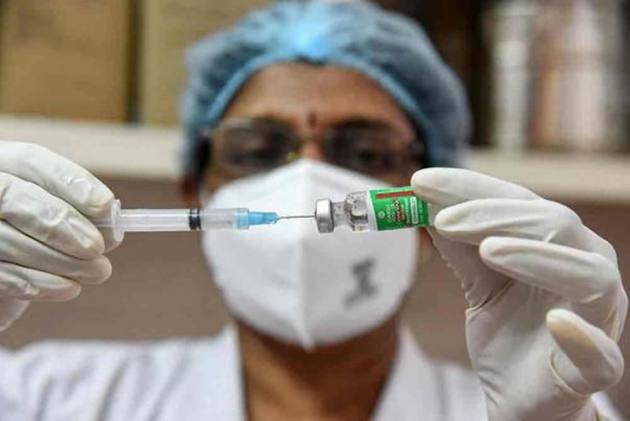 The government has decided to raise the interval between the first and second doses of Covishield to up to eight weeks in its ongoing vaccination drive against Covid-19. The vaccine is Serum Institute of India’s version of AZD1222 – Developed by AstraZeneca in collaboration with the University of Oxford.

According to the data released, extending the duration between doses to 12 weeks increased its efficacy much more. On the other hand, interim findings reported on Monday from trials in the US, Peru and Chile showed that the Covid-19 vaccine had an efficacy of around 79 per cent even when the second dose was given four weeks after the first dose.

Here’s why the government decided to increase the interval between two doses of Covishield?

What Next After Covid-19? Experts Believe Spanish Flu, Which Killed 50 Million People, Can Make A Comeback

On the recommendation of two expert groups – the National Technical Advisory Group on Immunisation (NTAGI) and National Expert Group on Vaccine Administration for Covid-19 (NEGVAC), the Ministry of Health and Family Welfare concluded that the protection that it provides against Covid-19 is “enhanced” if the second dose is administered between 6-8 weeks.

What do other studies say?

As per the data from trials of AZD1222 in other countries, the efficacy of the vaccine increased when the second dose was given more than six weeks after the first.

What about the latest findings?

Interim results from phase 3 clinical trials conducted on 32,000 participants across the US, Chile and Peru show that the vaccine had an efficacy of 79 per cent against symptomatic Covid-19 when the interval between doses was four weeks, Oxford University and AstraZeneca suggested.

More importantly, the efficacy in the cases of severe or critical symptomatic Covid-19 was 100 per cent.

The efficacy found in these trials is much higher than its efficacy in trials conducted in countries like the UK and Brazil.