Explained: How A Life Convict Is Granted Remission 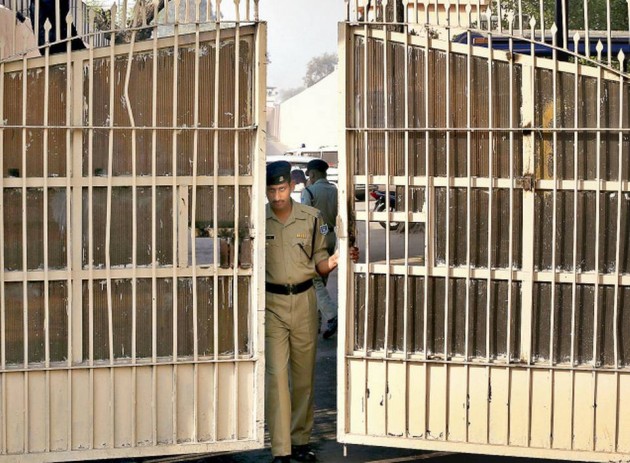 Manu Sharma, who was serving a life term in the sensational 1999 Jessica Lal Murder case, was released from Tihar Jailon Monday after Delhi Lt Governor Anil Baijal approved his premature release. He spent 17 years behind bars. His actual period with remission is 23 years and four months.

But how was Sharma released prematurely from jail?  Outlook explains the legal process for granting remission to a life convict:

According to the law, a person convicted for life imprisonment is supposed to be inside the prison until he dies. However, the law also has a provision for his case to be reviewed and if he is found to have a good conduct throughout the jail term of minimum 14 years, he can apply for premature or early release.

Serving 14 years in jail is mandatory for any lifer to apply for remission. The remission process can start after the convict completes thirteen and a half years as the process takes about six months to complete.

Also Read | Afterlife Of A Case

A Sentence Review Board (SRB), which consists of home minister of the state, a jail superintendent, a chief probationary officer, a senior officer of the state police among others deliberate upon three reports filed by three different authorities.

From The Archives | Deaf Mute Blind

The second report before the SRB is filed by the state police on the activity and behaviour of the convict during the parole. “If the convict is involved in any unlawful or criminal activities when he is out on parole, the police can recommend the refusal of remission,” Nishant Kr. Srivastava from Actus Legal, a Delhi-based law firm, said.

The third and most important report is prepared by the immediate jail superintendent of the prison in which the convict serves the life sentence. He details the behaviour and conduct of the convict.

If all three reports recommend remission, the SRB forwards its recommendation to the Governor of the state who has the power under the constitution to grant remission to a convict.

If the Governor grants the remission, the convict is released from the jail prematurely.

From The Archives | Manuvaad Rules

Jess Will Have No Justice