Explained: What Is H5N1 Avian Influenza, Symptoms, And More 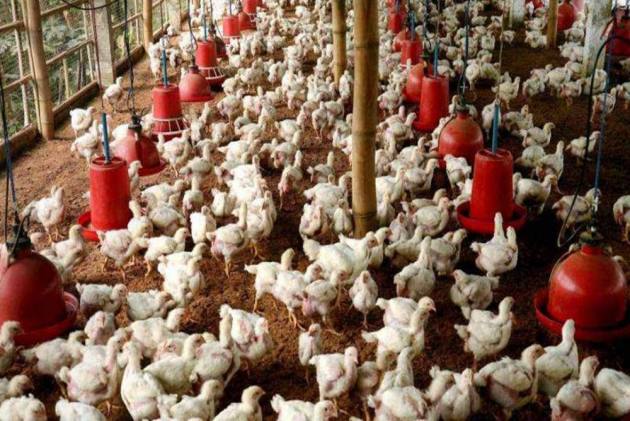 An 11-year-old boy died of H5N1 avian influenza in Delhi on July 21. This was the first recorded death due to the bird flu in India in 2021. In January, bird flu was confirmed in several states with thousands of birds, including migratory species, being found dead.

What is avian influenza?

What are the symptoms?

You may have an H5N1 infection if you experience typical flu-like symptoms such as – cough, diarrhoea, respiratory difficulties, fever (over 100.4°F or 38°C), headache, muscle aches, malaise, runny nose, and sore throat.

Dr Neeraj Nischal, an associate professor in the Department of Medicine at AIIMS, told PTI that Avian influenza or bird flu is predominantly a zoonosis, and there is no evidence of sustained human-to-human transmission so far.

What is the treatment?

Antiviral drugs, especially oseltamivir, improve the prospects of survival in humans, according to the Union health ministry. The ministry advises people working with poultry to use PPEs and follow hand hygiene. In the US, the FDA approved a vaccine for the H5N1 virus in 2007.

How does the bird flu spread?

Wild aquatic birds like ducks and geese carry Influenza A viruses. Many times, birds carry flu without developing sickness and shed it in their droppings. The bird excreta is a key source of influenza virus and birds poop while flying – spreading the virus all over the world.

It is from these water birds who migrate and travel long distances, the viruses are further spread to poultry and terrestrial birds. Sometimes, the virus jumps over to mammals such as pigs, horses, cats and dogs.

When and how did the bird flu started to infect humans?

Bird flu outbreaks have been impacting poultry around the world for ages, and culling of infected birds has been a common measure to contain the spread. In 1997, humans are first known to have contracted bird flu following an outbreak in a live bird market of Hong Kong. It was the H5N1 strain of the virus, and 6 out of 18 infected humans died of the disease.

It was contained, but re-emerged a few years later in various other parts of the globe and caused hundreds of human deaths, particularly in Southeast Asia.

Reasons for the outbreak…

Illegal bird trade, movement of infected poultry and migratory birds are believed to be the causes of the spread.

Does it spread easily to humans?

Usually, people who come in close proximity to infected birds (alive or dead) are vulnerable to the spread of the virus. As per the WHO, bird flu doesn’t spread from person to person. There is also no evidence, the WHO says that the disease can be spread to people through properly prepared and cooked poultry food. The virus is sensitive to heat and dies in cooking temperatures.