The B.1.617 lineage was found in India – Early evidence claims that its sub-lineage B.1.617.2, known as the Delta variant, is more transmissible than contemporary lineages. 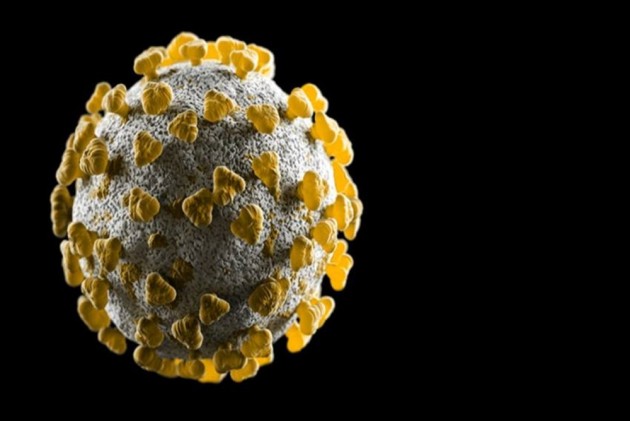 Public Health England (PHE) in its recent risk assessment for SARS-C0V-2 variants said a staggering 61 per cent of the samples collected are now of the Delta variant (B.1.617.2). This means the Delta variant, first detected in India, is more dominant in the UK than the Alpha variant that had last year triggered a surge in the UK.

What is the Delta variant of Covid-19?

Out of the many SARS-CoV-2 variants circulating globally, the B.1.617 lineage was found in India – Early evidence claims that its sub-lineage B.1.617.2, known as the Delta variant, is more transmissible than contemporary lineages.

Why Are Children Likely To Be More Vulnerable During Third Wave Of Covid? Know It From Doctor

The World Health Organizaton (WHO) named the virus ‘Delta’ and categorised it as a variant of concern (VOC). It has said it continues to observe “significantly increased transmissibility” and a “growing number of countries reporting outbreaks associated with this variant”.

WHO puts a variant under the VOC category when it is associated with an increase in transmissibility or detrimental change in Covid-19 epidemiology; increase in virulence; or decrease in the effectiveness of public health measures or available diagnostics, vaccines, therapeutics.

Here’s what makes the Delta variant a VOC?

All the variants are categorised by mutations in the virus’s genetic material. For instance, SARS-CoV-2 is made of about 30,000 base pairs of amino acids, placed like bricks next to each other.

A change in any of these base can lead to mutation. The Delta variant contains multiple mutations in the spike protein. At least four mutations are important.

According to PHE, one of these is called L452R, first reported in Denmark in March last year. This mutation has been found more transmissible than wild-type strains and also been associated with reduced antibody efficacy and reduced neutralisation by vaccine sera.

The mutation P681R has been associated with chemical processes that may enhance transmissibility, PHE added.

“There is evidence that variants with this mutation spread more quickly,” the Centers for Disease Prevention and Control (CDC) said.

What is the evidence on severity?

PHE said early evidence from England and Scotland suggests there “may be an increased risk of hospitalisation compared to contemporaneous Alpha cases”. “A large number of cases are still within the follow-up period. In some areas, hospital admissions show early signs of increasing, but the national trend is not clear,” it said.

How effective are vaccines?

“During the period of time that Delta became prevalent, there has been no increase in PCR-positive participants in the… cohort overall and reinfections remain at very low numbers in individuals previously either PCR positive or seropositive,” the PHE said.