Health officials in Uttar Pradesh have been asked to step up surveillance and ensure door-to-door sampling and testing for Zika virus after 30 new cases were detected in Kanpur. 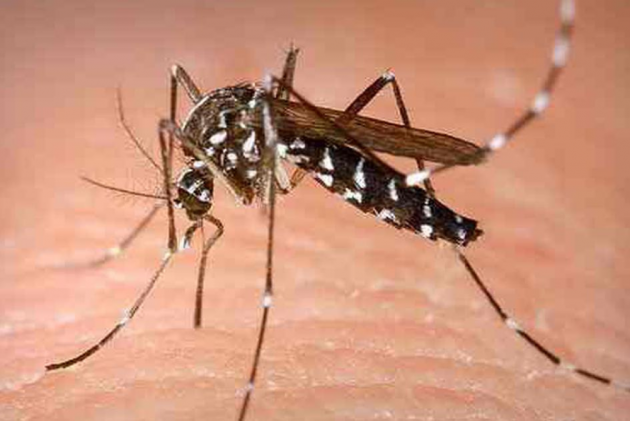 Uttar Pradesh continues to see a spike in Zika virus with thirty more persons testing positive for the virus in Kanpur. The fresh cases have taken the total number of people infected with the virus to 66. Of those infected, 45 are men and 21 women, according to officials.

When did Zika virus start in Kanpur?

The first case in Kanpur was reported on October 23 when an Indian Air Force (IAF) warrant officer tested positive for Zika virus.

Samples were collected from various pockets in the neighbouring areas of IAF station hangars and sent to the lab at King George's Medical University (KGMU), Lucknow for testing. Thirty of them came back positive for Zika virus, he said.

What is the Zika virus?

Zika is a mosquito-borne virus that infects the Aedes species mosquitoes and is transmitted to humans through biting. As per information released by the World Health Organisation, Aedes aegypti mosquito that carries the virus usually bites during the daytime.

Since it's is a mosquito-borne virus and hence, getting rid of mosquitoes is the safe way out.

High alert in UP

Health officials have been asked to step up surveillance and ensure door-to-door sampling and testing for Zika virus.

A high alert has been sounded in the periphery of hangars of the IAF station, another official said.

To check the spread of Zika virus, Chief Minister Yogi Adityanath has directed the health department to ensure strict surveillance and to undertake frequent and extensive door-to-door sanitisation and fogging drives to prevent mosquito breeding.

Authorities, however, have advised local people not to panic regarding the sudden spurt in Zika virus cases.

Zika outbreaks in India this year

Earlier in July, a Zika outbreak was reported in Kerala when cases started to multiply. By the end of July, over 60 people had tested positive for the virus.

In 2021,  Maharashtra also reported the first case of Zika virus when a woman tested positive in Pune district on Jone 30.

An outbreak of the Zika virus, which originated from a forest in Uganda and has affected several countries in Latin America, Africa and Asia so far,  is a cause for concern for India which is already recovering from the second wave of the Covid-19 pandemic. The effects of Zka virus on those testing positive include severe neurological disorders.  Researchers epidemiologists became even more concerned after it was found that the virus could transmit sexually or through pregnant women to their babies.

With India recovering from the blows of the severe second wave of the Covid-19 pandemic earlier in the year, a Zika outbreak is sure to put a strain on the medical health infrastructure of the country.