The economic improvement can be chalked out to the increase in shipments of certain sectors such as gems and jewellery, engineering and chemicals. 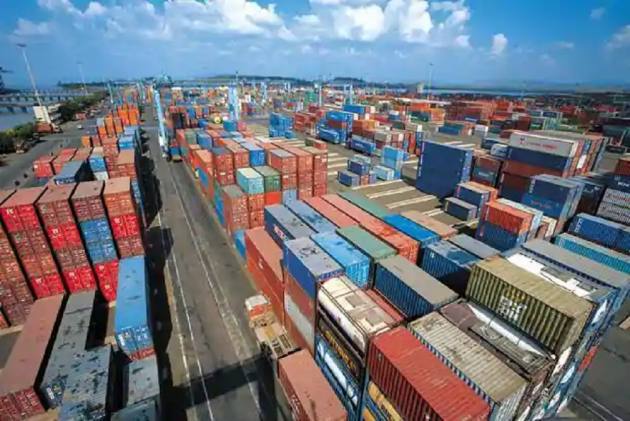 India reported an increase in exports by 16.22 per cent to USD 6.21 billion in the first week of January, an official said on Sunday. The year-on-year growth can be ascribed to a healthy outlook in pharmaceutical and engineering sectors, hinting at economic revival.

Imports until January 7 this year too increased by 1.07 per cent to USD 8.7 billion as against USD 8.6 billion in the same period of 2020, the official said.

Imports, excluding petroleum, increased by 6.56 per cent during the week, the official added.

The exports during the first week of January last year were at USD 5.34 billion.

The rate of contraction in the outbound shipments was 8.74 per cent in November 2020. The country's exports had shrunk marginally by 0.8 per cent in December 2020.

The economic improvement can be chalked out to the increase in shipments of certain sectors such as gems and jewellery, engineering and chemicals.

After a gap of nine months, imports in December 2020 had recorded a positive growth of 7.6 per cent at USD 42.6 billion.

Omicron Threat: Time To Create An Emergency Fund If You Don’t Have One Already