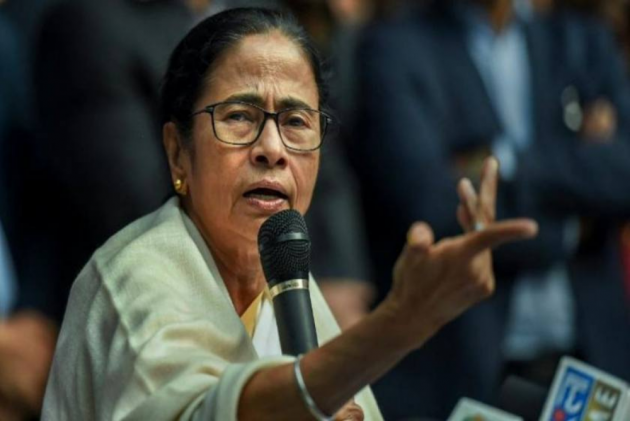 West Bengal Chief Minister Mamata Banerjee on Monday termed Centre’ s move of jurisdiction extension to Border Security Force as an attempt to interfere with the federal structure of the country.

The BJP-led Central Government amended the BSF Act to authorise the force to undertake search, seizure and arrest within a larger 50 km stretch, instead of 15 km, from the international border in Punjab, West Bengal and Assam.

“About the BSF matter, we have sent a letter protesting the move. Earlier, they had jurisdiction of 15 km, there were incidents of firing in Balurghat or Cooch Behar. Now, they extended it to 50 km. This is an attempt to interfere with the federal structure of the country," she said.

"We do not have problems in the border areas and share very cordial relations (with neighbouring countries). There is no need to create this confusion. Law and order is a state subject. BSF must look after what they are responsible for and we will have total support for that," she added.

Banerjee, however, said the state has no problems in the border areas.

Banerjee had on Sunday appealed to Prime Minister Narendra Modi to immediately withdraw the Union Home Ministry's notification that extended the jurisdiction of BSF. (With PTI inputs)