Extra-Marital Affair Cannot Be Ground To Deny Custody Of Child To Mother: HC

The Punjab and Haryana High Court noted that in a patriarchal society, it is fairly common to cast aspersions on the moral character of a woman and more often than not these allegations are made without any basis. 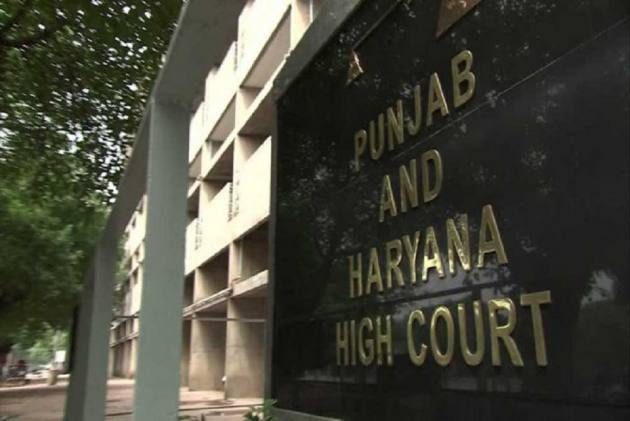 The Punjab and Haryana High Court has held that a woman's extra-marital affair cannot be a ground to deny her the custody of her child in a matrimonial dispute.

The court noted that in a patriarchal society, it is fairly common to cast aspersions on the moral character of a woman and more often than not these allegations are made without any basis.

The order came following a habeas corpus petition filed by a woman from Punjab's Fatehgarh Sahib district, seeking custody of her four-and half-year-old daughter from her estranged husband who is an Australian citizen.

Justice Anupinder Singh Grewal, while allowing the petition of the woman, directed that the custody of the girl be handed over to her mother who is presently residing in Australia.

The petitioner's estranged husband had alleged that the woman was in an extra-marital relationship with a relative.

“Aside of the bald assertion in the petition, no supporting material has been brought before this court. It would be worthwhile to note that in a patriarchal society, it is fairly common to cast aspersions on the moral character of a woman. More often than not these allegations are made without any basis or foundation," the court said.

"Even assuming a woman is or has been in an extramarital relationship, the same by itself cannot lead to the conclusion that she would not be a good mother to deny her the custody of her child,” said the judge in a May 10 order.

However, in this case, these allegations against the petitioner being wholly unsubstantiated are not considered relevant to adjudicate the issue of custody of the minor child, as per the order.

“The child would require love, care and affection of the mother for her development in the formative years. The support and guidance of the mother would also be imperative during adolescence. The mother is the natural guardian of the child till the age of five years in terms of Section 6 of the Hindu Minority and Guardianship Act, 1956,” the judge wrote in his order.

In the petition, the woman had submitted that she had got married in 2013. Her husband was an Australian citizen and she later joined him in Australia.

The couple had a daughter in June 2017. They later developed matrimonial differences.

The petitioner had alleged that when they arrived in India in January 2020, her husband took away their daughter.

The father of child contended that the minor was residing with him and his parents in a cordial family environment for almost a year and the change of custody at this stage would not be in the interest of the child especially when the petitioner was living alone and thus, would not be in a position to take care of the child.