Facebook had faced criticism from various quarters after the page-- which is run by a farmers' collective was taken down on Sunday evening. 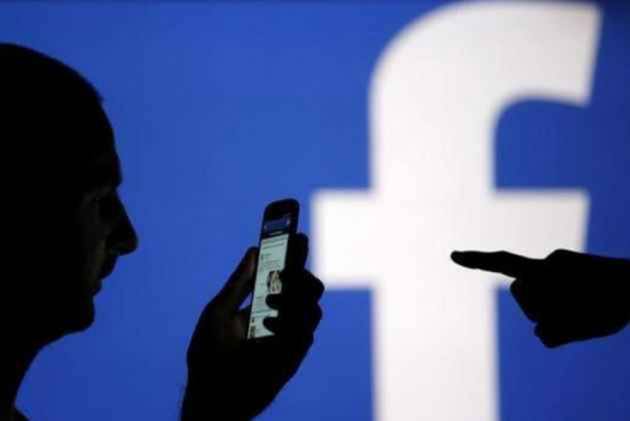 Social media giant Facebook said Kisan Ekta Morcha's page had been taken down after Facebook’s automated systems found increased activity and flagged it as spam, and that the page was restored in less than three hours.

Facebook had faced criticism from various quarters after the page-- which is run by a farmers' collective was taken down on Sunday evening.

"As per our review, our automated systems found an increased activity on the (Kisan Ekta Morcha) Facebook page and flagged it as spam, which violates our Community Standards. We restored the page in less than three hours when we became aware of the context," a Facebook spokesperson said.

The spokesperson added that the review revealed that only the group’s Facebook page was affected by the automated systems while its Instagram account remained unaffected.
While a vast majority of work fighting spam is done automatically using recognisable patterns of problematic behaviour, the company also relies on a human review team to work on cases where human expertise is needed to understand the context of a particular situation, the spokesperson said.

Protestors at the ongoing farmers agitation had said social media is crucial for their movement as it allowed them to share their views. Many had viewed the shutting down of the farmer group’s Facebook page as an attempt to silence them.

Thousands of farmers from Punjab, Haryana, Uttar Pradesh and other states are protesting against the Farmers (Empowerment and Protection) Agreement of Price Assurance and Farm Services Act, Farmers Produce Trade and Commerce (Promotion and Facilitation) Act, and the Essential Commodities (Amendment) Act.

Enacted in September, the three farm laws have been projected by the central government as major reforms in the agriculture sector that will remove the middlemen and allow farmers to sell anywhere in the country.