Facebook has been under mounting pressure to combat misinformation on its platform, after the tech giant discovered that Russian trolls used its platform to sow discord during the 2016 US presidential election. 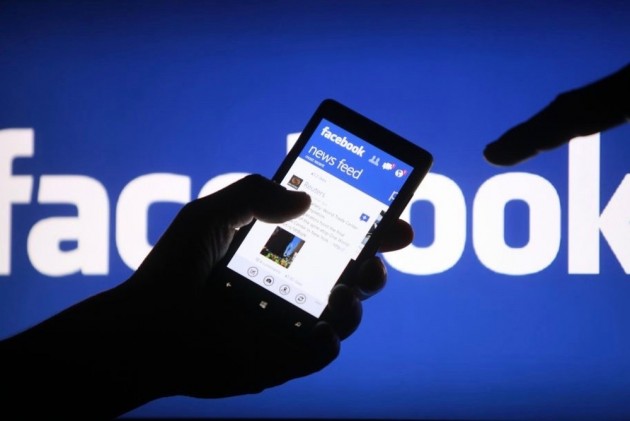 Facebook has eliminated 118 accounts, Pages and Groups involved in coordinated inauthentic behaviour on its platform, as well as on Instagram, as part of a network emanating from Russia, that focused on Ukraine and several other countries.

There were 62 Facebook accounts, 10 Pages and 25 Groups. About 34,000 accounts followed one or more of these Pages, and about 86,000 accounts joined at least one of these Groups, Facebook said in a statement late Monday.

Facebook has been under mounting pressure to combat misinformation on its platform after the tech giant discovered that Russian trolls used its platform to sow discord during the 2016 US presidential election, reported CNET.

Since then, the company has been pulling down fake accounts that are not only tied to Russia, but also other countries such as Iran, the UK and even the US.

"We found two separate, unconnected operations that originated in Russia and used similar tactics, creating networks of accounts to mislead others about who they were and what they were doing," said Nathaniel Gleicher, Head of Cybersecurity Policy at Facebook.

The individuals behind these malicious accounts operated fake accounts to run Pages and Groups, disseminate their content, and increase engagement, and also to drive people to an off-platform domain, that aggregated various web content.

"They frequently posted about local and political news including topics like the military conflict in Eastern Ukraine, Russian politics, political news in Europe, politics in Ukraine and the Syrian civil war," said Facebook.

The company also removed 21 Facebook accounts, Pages and Instagram accounts that were involved in coordinated inauthentic behaviour as part of a small network emanating from Russia, that focused on Austria, the Baltics, Germany, Spain, Ukraine and the UK.

The individuals behind this campaign posted content about local politics, including topics like immigration, religious issues and NATO.

"Like the other operation, we've shared our analysis with law enforcement, policymakers and industry partners," said Facebook.