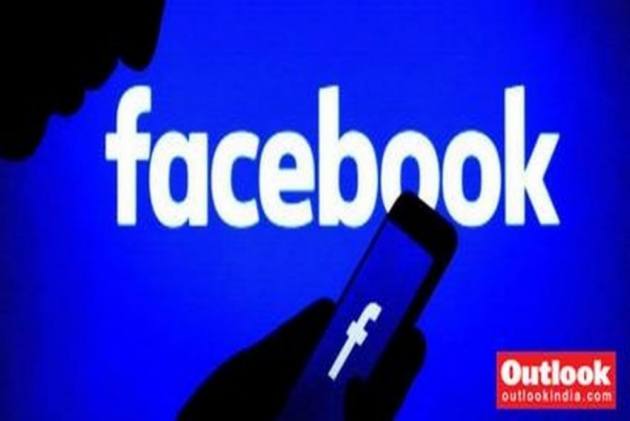 Even as the microblogging site Twitter continued to be in a tough spot with the government of India, officials from the Mark-Zuckerberg-owned Facebook deposed before a parliamentary committee over an issue of misuse of social media platforms.

The agenda of the parliamentary panel meeting is to safeguard citizens' rights and prevent the misuse of social/online news media platforms.

Earlier Facebook representatives had informed the parliamentary panel that their company policy does not allow their officials to attend in-person meetings because of their Covid-related protocol.

But Chairman Shashi Tharoor conveyed to Facebook that its officials will have to appear in-person since the parliament secretariat does not allow any virtual meetings.

The Parliamentary Committee on IT will also summon representatives of YouTube and other Social Media Intermediaries in the coming weeks over the issue.

In the last meeting, several members of the panel had categorically told Twitter that the rule of land is supreme not the social media platform's policies.