According to the Delhi Police, over 394 police personnel were injured when clashes broke out between protesting farmers and security personnel on Tuesday. 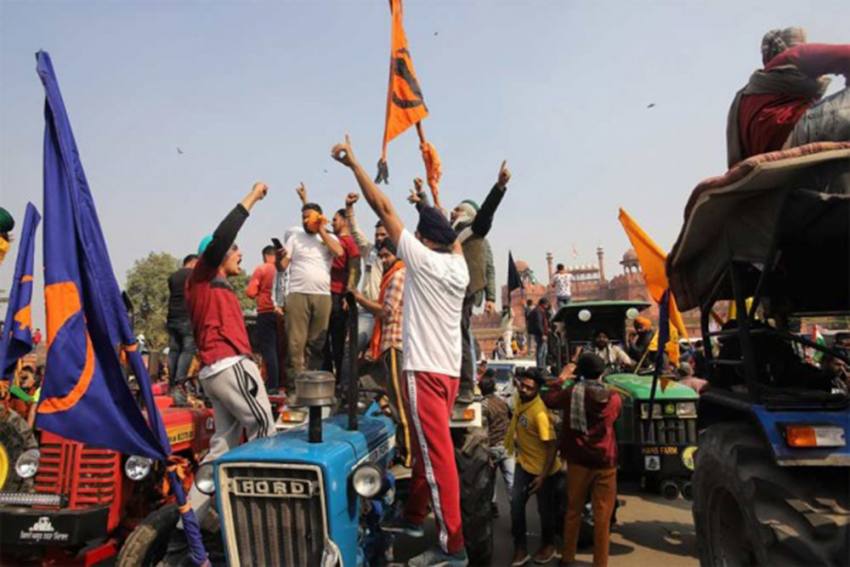 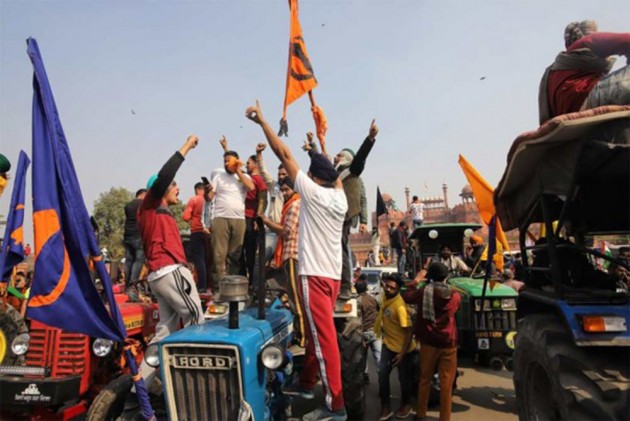 In a strongly-worded statement Delhi police commissioner S N Srivastava said, strict action will be taken against all those involved in violence during the farmers’ Republic Day tractor parade on Tuesday.

As many as 25 FIRs have been registered so far, Srivastava said, adding that farm union leaders made inflammatory speeches.

According to the Delhi Police, over 394 police personnel were injured when clashes broke out between protesting farmers and security personnel on Tuesday.

Addressing a press conference on Wednesday, Srivastava said, farm unions did not follow the conditions set for the tractor rally that was supposed to be held from 12 PM to 5 PM on Tuesday.

He further said that not a single life was lost on Tuesday as the Delhi Police showed extreme restraint.

"We are using the facial recognition system and taking the help of CCTV and video footage to identify the accused. Strict action will be taken against those identified. No culprit will be spared," he said

The police commissioner also alleged that some farmer leaders like Satnam Singh Pannu and Darshan Pal made inflammatory speeches, after which protesters broke barricades.

By January 25 evening, it became clear that they (farmers) were not keeping their word. They brought forward aggressive and militant elements who occupied the stage and delivered provocative speeches, Srivastava said.

He said that 394 police personnel were injured while 30 police vehicles were damaged in the violence on Wednesday.