The study, published on Thursday in the journal JAMA, recruited 45 healthy male volunteers aged 18 to 50 years scheduled for mRNA Covid vaccination by Pfizer-BioNTech and Moderna. 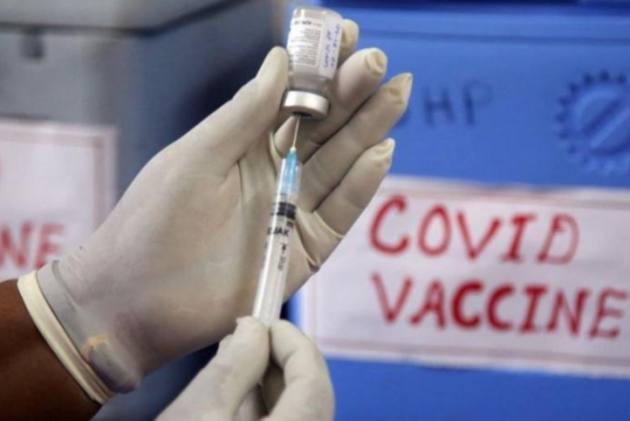 While daily coronavirus infections have been steadily declining across the country, many state governments are making preparations to tackle a possible third wave of the virus. Right from stratified serological surveys to the import and installation of oxygen plants and other crucial medical equipment, states and UTs are leaving no stone unturned to fight the next surge of the virus.

In the backdrop of these developments, many people have speculated that Covid-19 vaccines by Pfizer and Moderna harm male fertility. However, according to a recent study, there’s no substantial evidence to prove that. The study found that the levels of sperm in participants remained at healthy levels after they got two doses of the mRNA preventive.

The study, published on Thursday in the journal JAMA, recruited 45 healthy male volunteers aged 18 to 50 years scheduled for mRNA COVID-19 vaccination by Pfizer-BioNTech and Moderna.

Is It Safe To Have Sex During Covid Pandemic? Do's And Don'ts That We Better Know

Fact Check: Can You Catch Mucormycosis, Or Black Fungus, From Onions?

The participants were pre-screened to ensure they had no underlying fertility issues. Those with COVID-19 symptoms or a positive test result within 90 days were excluded.

The men provided a semen sample after two to seven days of abstinence, prior to receiving the first vaccine dose and approximately 70 days after the second shot.

"One of the reasons for vaccine hesitancy is the potential negative effect on fertility," the authors of the study from the University of Miami in the US noted.

"Because reproductive toxicity was not evaluated in the clinical trials and SARS-CoV-2 has been associated with decreases in sperm parameters, we assessed sperm parameters before and after mRNA vaccine administration,” they said.

In the study of sperm parameters before and after two doses of a COVID-19 mRNA vaccine, there were no significant decreases in any sperm parameter among this small cohort of healthy men, the researchers found.

Sperm concentration and total motile sperm count at the beginning of the study were 26 million/milliliter (mL) and 36 million, respectively.

After the second vaccine dose, the median sperm concentration significantly increased to 30 million/mL and the median TMSC to 44 million.

Because the vaccines contain mRNA and not the live virus, it is unlikely that the vaccine would affect sperm parameters, they said.

The limitations of the study include the small number of men enrolled, short follow-up, and the lack of a control group.

The researchers also noted that while semen analysis is the foundation of male fertility evaluation, it is an imperfect predictor of fertility potential.