Fact Check: Has Indian Railways Cancelled All Trains Till March 31? Know The Truth 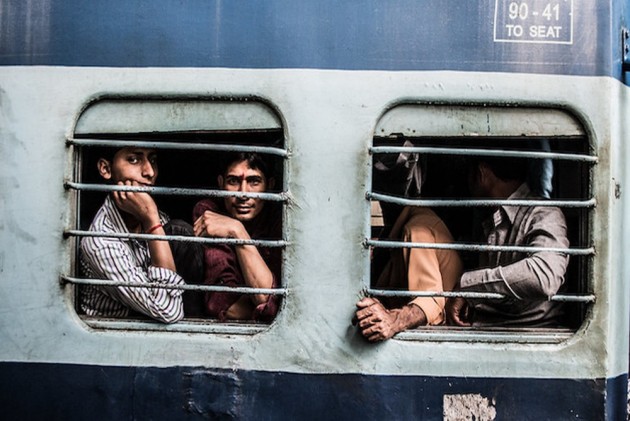 Amid the recent reports about the special trains going to be cancelled till March 31, the Ministry of Railways on March 15 said that these news reports are 'purely misleading' and 'not based on facts. The Indian Railways informed that the wrong news clips are being circulated on social media platforms and said that they have not made any such announcement.

The viral screenshot is of March 2020, when the trains were cancelled in the wake of coronavirus. Debunking the fake news, PIB wrote, “It is being claimed in news that all the trains have been cancelled till 31 March. #PIBFactCheck: This news is old. @RailMinIndia has not taken this decision to cancel trains till 31 March 2021. This old news is being shared in the wrong context.”

Last year, the Indian Railways had cancelled all passenger trains on March 22, during the Janta Curfew. Suburban services in Mumbai, Delhi, Kolkata, Chennai and Secunderabad were also reduced to minimal levels.

The Press Information Bureau launched this fact-checking arm in December 2019, to curb misinformation and fake news prevalent on the internet. It claimed that its objective was “to identify misinformation related to government’s policies and schemes that are circulating on various social media platforms”.

Meanwhile, considering the rampant spread of fake news, PIB has invited people to send their queries, so that fake news can be verified. The government has time and again warned people about such misinformation and asked them to only believe trusted sources.