Lok Sabha Elections 2019 would be conducted in seven phases, beginning on April 11 through May 19. 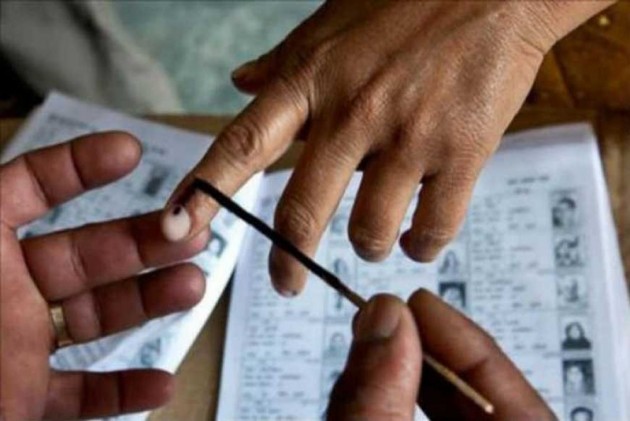 The Election Commission on Sunday evening announced dates for Lok Sabha Elections 2019, which would be conducted in seven phases, beginning on April 11 through May 19, with the counting of votes on May 23.

The 2019 Lok Sabha elections would see some interesting new facts: