The MP said development funds were 'protected' and given back to the Centre before the Sena-led coalition came to power. 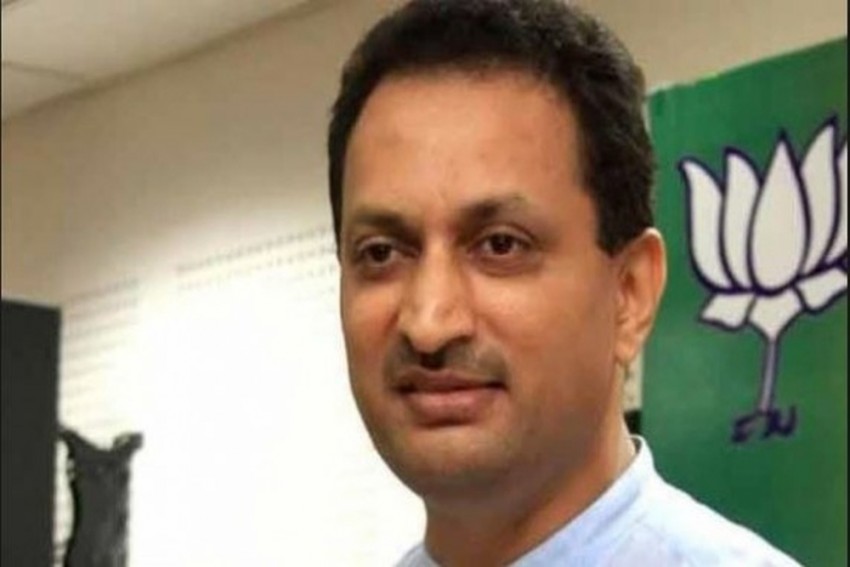 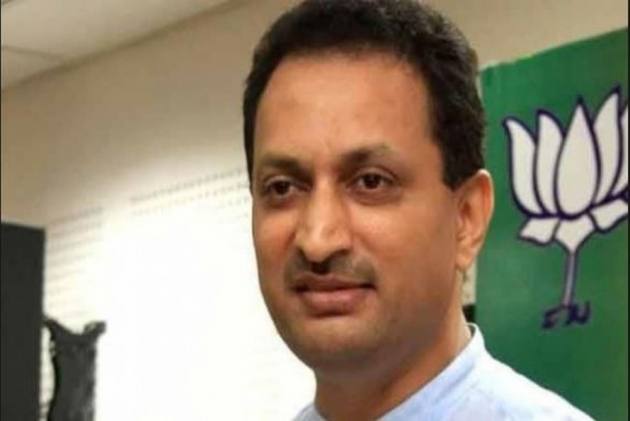 Former union minister and BJP MP Anant Kumar Hegde has sparked controversy by claiming his party colleague Devendra Fadnavis was made Maharashtra chief minister last month despite lacking majority only to 'protect' Rs 40,000 crore central funds under the CM's control from being 'misused'.

Days after Fadnavis resigned barely 80 hours following his swearing-in for the second time as chief minister, Hegde, known for making controversial statements, described the government formation by the BJP as a 'drama' played out to ensure that the funds meant for development works were 'protected' and given back to the Centre before the Sena-led coalition came to power.

Reacting to Hegde's comment, Fadnavis told ANI:  "No such major policy decision has been taken by me as CM. All such allegations are false."

#WATCH Former Maharashtra CM & BJP leader Devendra Fadnavis on Ananth K Hegde (BJP) remark, 'Devendra Fadnavis became CM & in 15 hours he moved Rs 40,000 crores back to Centre': No such major policy decision has been taken by me as CM. All such allegations are false. pic.twitter.com/wSEDOMGF4N

"You all know that recently in Maharashtra for just 80 hours our person was Chief Minister, but soon Fadnavis resigned. Why did we have to do this drama? Didn't we know? Despite knowing we don't have majority, why did he become CM? This is the question commonly everyone asks [sic]," Hegde said.

Addressing a gathering, reportedly during a campaign in bypoll-bound Yellapur in Uttara Kannada district on Saturday, he said, "More than about Rs 40,000 crore was under CM's control. If NCP, Congress and Shiv Sena come to power certainly that Rs 40,000 crore would not have gone for development work and would have gone for different things (misused)."

"It was entirely planned earlier itself. Once we got to know (about three parties forming government) it was decided that a drama has to be played out. So, adjustments were made and oath was taken (by Fadnavis as CM), after oath within 15 hours Fadnavis systematically ensured that it (money) reaches where it had to and protected it," the BJP leader said, speaking in Kannada.

The entire amount was given back to central government, or else certainly the "next Chief Minister would have...you know what would have happened...," he added.

Fadnavis was sworn in by Maharashtra Governor Bhagat Singh Koshyari in a hush-hush ceremony on November 23 for a second term after stunning midnight developments where NCP's Ajit Pawar had revolted against his party and propped up the government with BJP.

However, three days later, Fadnavis resigned as CM ahead of the floor test, admitting he does not have the numbers shortly after his deputy Ajit Pawar quit the government.

Subsequently, on November 28, Shiv Sena leader Uddhav Thackeray took oath as the new CM of Maharashtra, heading an unlikely alliance of the Sena, the NCP and the Congress.

The Shiv Sena broke up its three-decade alliance with the BJP over sharing of the chief minister's post after contesting the assembly elections together and the combine winning a comfortable majority.