Government formation has been delayed by more than a week owing to the power tussle between Shiv Sena and BJP. 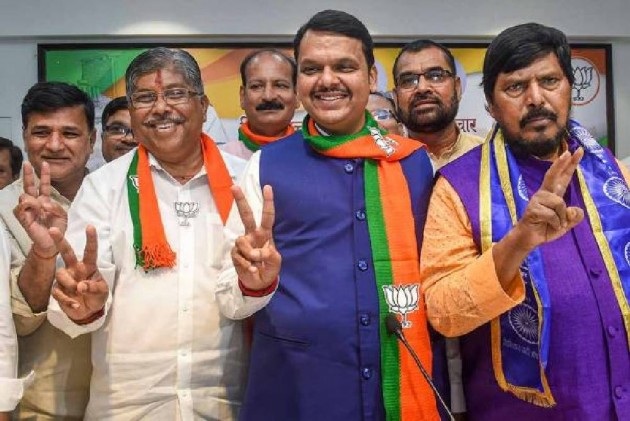 "We are not going to comment on what others are saying on government formation. The Maharashtra government will be formed soon. I am confident," Fadnavis told the media after the meeting.

The two parties are caught in a stalemate over the chief minister's post, with the Sena demanding an equal division of the top post's tenure and the BJP rejecting it.

Earlier, Shiv Sena leader Sanjay Raut, who has been repeatedly attacking the BJP in his public comments, said his party will now only talk to its ally on the question over the chief minister's post.

Meanwhile, Raut has also scheduled a meeting today with the state's governor, which he called a 'courtesy' visit.

Maharashtra's government formation has been delayed since results of the Assembly elections came out on October 24. The state could end up under the president's rule if the government is not formed within November 7.

Thus, the meeting between Shah and Fadnavis is seen to be significant at this moment. However, the official reason for Fadnavis' meeting with Shah is to seek more help from the centre for a package for Maharashtra's farmers whose crops have been affected by unseasonal rains.

This meeting between Shah and Fadnavis comes in the backdrop of Shiv Sena's CM aspirant Aditya Thackeray visit to areas like Kudal in Sindhudurg district to interact with farmers.

The Thackeray junior promised to be with the farmers whose crops were hit by unseasonal rains.