A 40-year-old woman was locked inside the Bishnupur branch of Meghalaya Rural Bank for three days as a robbery attempt went wrong. 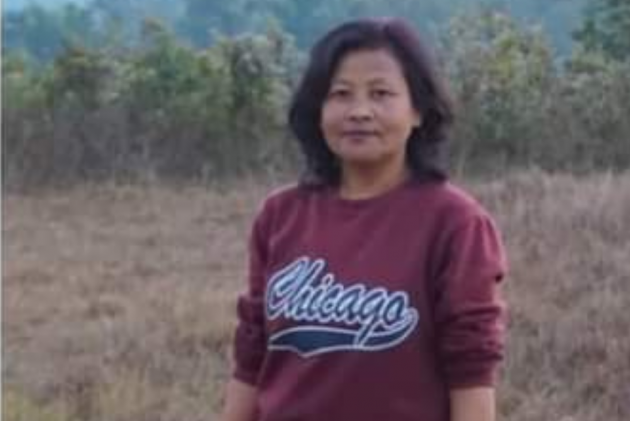 Shillong Police on Tuesday arrested a 40-year-old woman, who had hid herself inside a bank and remained there for three nights allegedly attempting a robbery. She was arrested on charges of burglary on a complaint lodged by the Bishnupur branch of Meghalaya Rural Bank.

Isabella Myrboh was found inside the bank when it reopened on Monday after a two-day break.

East Khasi Hills district additional superintendent of police Vivek Syiem told Outlook that the woman has been placed under quarantine and tested for coronavirus. “The results are awaited after which she will be produced in court,” the official said. “She has been booked for burglary and some implements have also been recovered from her possession,” he added. “No money was found on her. It is not easy to break into strong rooms,” Syiem said.

Myrboh’s brother-in-law, Morgan Marwein, told Outlook that she had gone missing on Friday and accordingly, the family had lodged a complaint with the Laban police station. “She was found inside the bank yesterday (Monday),” he said. 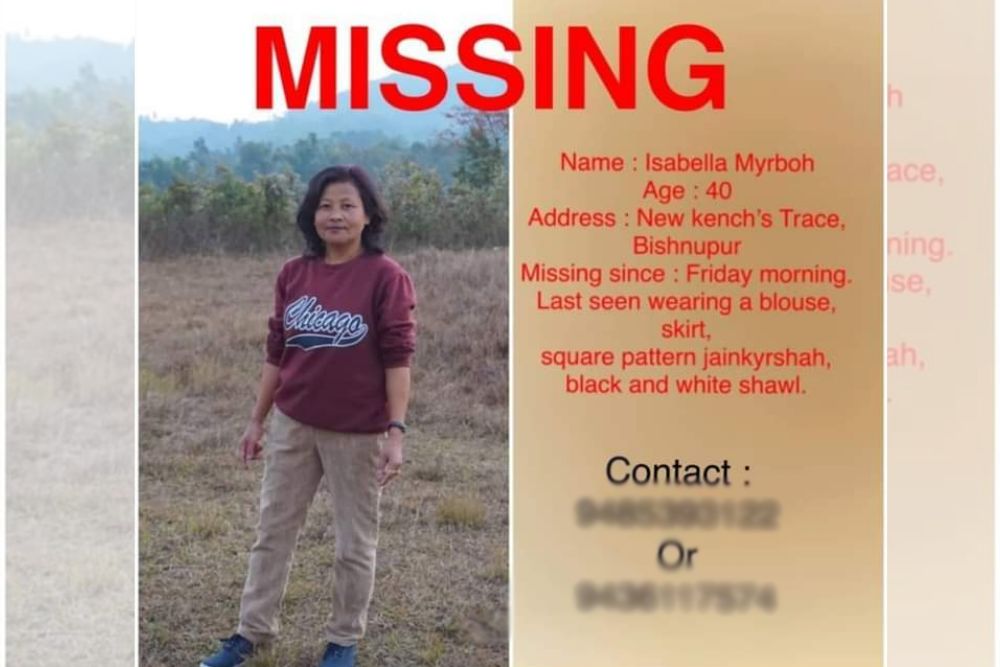 Missing posters were put out to locate Isabella Myrboh

“She returned home last night after being treated at a hospital. The police picked her up again around noon today (Tuesday),“ he said adding that she was well.

A mother of four, Myrboh used to run a fast-food joint. “It closed down during the lockdown and since then she has been a housewife,” Marwein said.

Myrboh had visited the bank on Friday to deposit cash. The bank closed for the day at 2 pm after which the branch manager left at around 3 pm. She was found to have been carrying puffed rice and ORS indicating she had planned to stay back. “What she probably did not know was the bank would be closed on Saturday,” a source said. Some CCTV cameras inside were found damaged. There were also marks suggesting an attempt to break into the strong room.