A video of a YouTuber pranking animals with a stuffed tiger to record their reactions has gone viral. 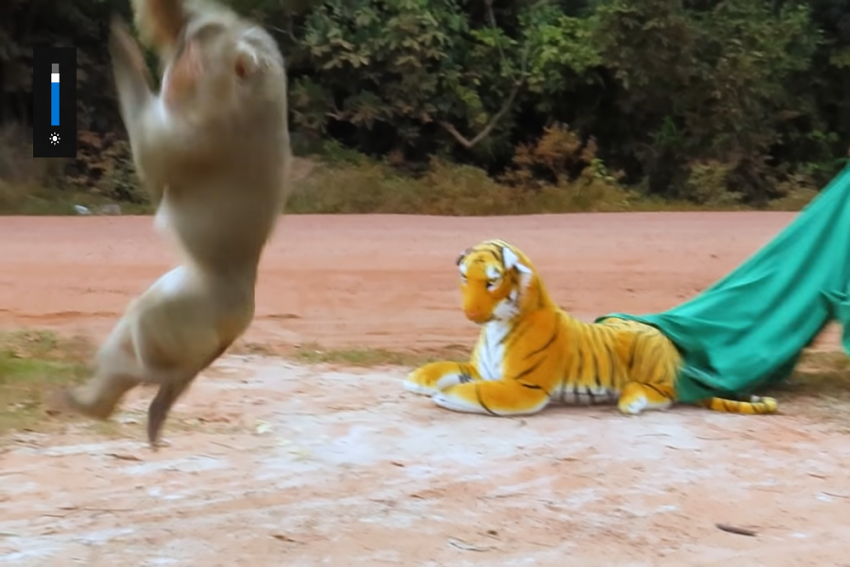 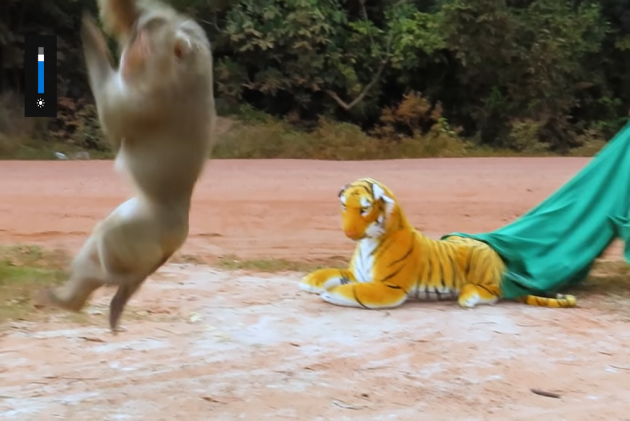 A Thailand-based YouTuber has been making waves on the internet with a novel pranking idea. Videos of him placing a stuffed tiger next to animals and filming their reactions have drummed up numbers on the video streaming platform.

The prank videos are uploaded under the YouTube channel name 'Angel Naga'. This theatre of comedy has amassed him over four million videos and been widely circulated on other social media platforms.

In most cases, a fake tiger is placed next to unsuspecting animals -- cows, dogs, monkeys -- who respond by jumping up and running away in amusing disarray. The YouTuber seems to be redeeming himself by feeding the pranked animals afterward.

Several people have raved about the videos and flooded the comments section. They found him hilarious, meanwhile being left to ponder how animals in these urban cities fear the formidable tigers.

"I was in great pain after extraction of my tooth watching this made me laugh and forget my pain," one comment said. Clearly, the YouTuber is giving people a run for their money!