Families Owning Only One Flat Shouldn't Have 4-5 Cars If Parking Space Is Limited: HC

Sandeep Thakur, who filed the PIL, said in his plea that developers do not provide sufficient parking spaces in new highrises, thereby forcing residents to park outside the premises of the housing society. 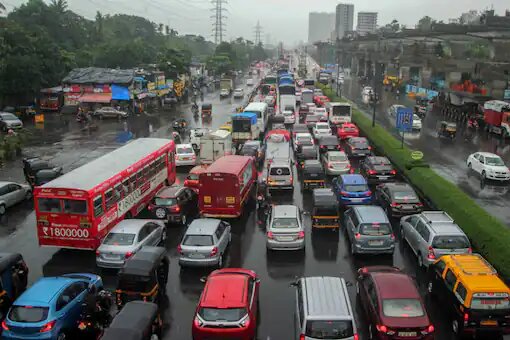 The Bombay High Court, while addressing lack of a uniform policy in Maharashtra regarding designated parking spaces for vehicles, has directed the authorities to  restrict the citizens from parking multiple personal vehicles if they don't have adequate parking space.

A bench of Chief Justice Dipankar Datta and Justice G S Kulkarni said on Thursday that authorities "should not allow families owning only one flat to have four or five cars if they do not have sufficient parking space" available in their respective housing societies.

Thakur said in his plea that developers do not provide sufficient parking spaces in new highrises, thereby forcing residents to park outside the premises of the housing society.

"Reduction in the purchase of new cars is needed. You can't permit one family to have four to five vehicles just because they can afford it. You should cross-check if they have parking spaces or not," the high court said.

The HC questioned the rules challenged in the PIL and said there will be "chaos if a proper policy on vehicle parking is not formulated".

"All roads are flooded with vehicles and everywhere, 30 per cent space of roads is taken away by parking on both sides. It is a common phenomenon," it said.

"These are genuine public concerns which have to be taken into consideration to come up with long-term measures so that we do not have a chaotic society. There has to be a policy in place."

The high court directed state's counsel Manish Pable to file a reply to the PIL within two weeks.