The Union cabinet will be take up the bills for approval of the withdrawal of three farm laws on Wednesday. 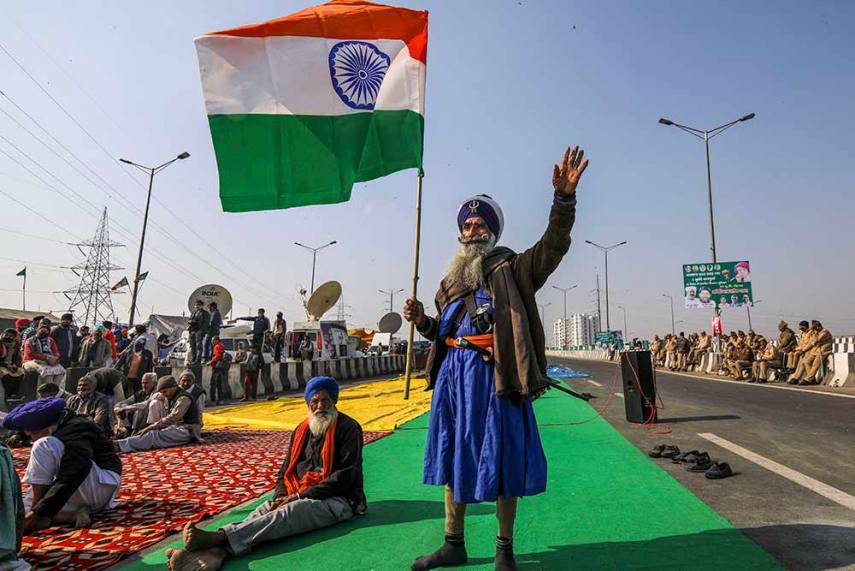 Following the Prime Minister Narendra Modi’s announcement to repeal three farm laws, the Union Cabinet is likely to take up the bills for approval of its withdrawal on coming Wednesday.

The government sources said these bills shall then be introduced in the forthcoming session of Parliament.

Modi had on Friday announced on the occasion of Gurupurab the government's intention to withdraw the laws in the interest of the nation.

The winter session of Parliament would commence from November 29.

Demanding the withdrawal of the laws, agitating farmers sitting at three sites on Delhi's borders since November last year have said they will stay put till Parliament repeals them.

The government will now bring bills for the withdrawal of the three farm laws in Parliament following the prime minister's announcement. (With PTI inputs)