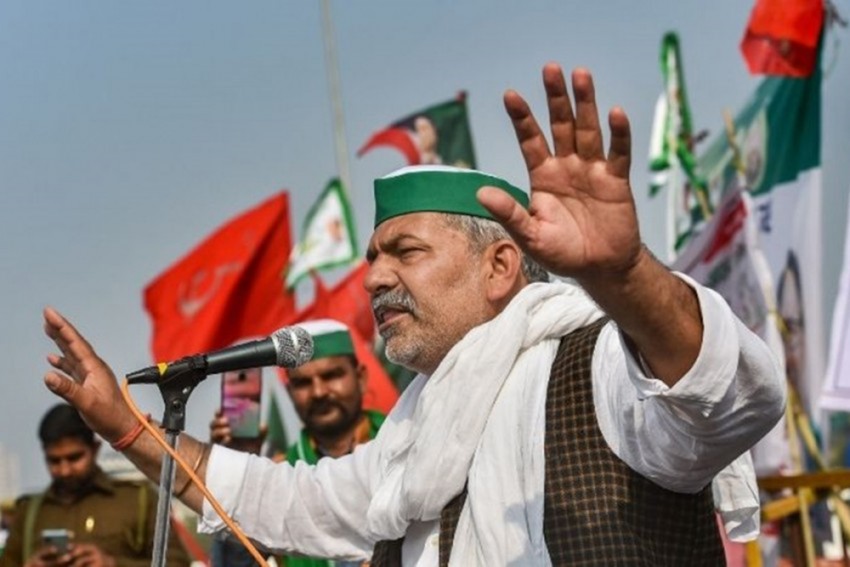 Farm union leader Rakesh Tikait will organize 'Kisan Mahapanchayat' and a public rally in the Yavatmal district of Maharashtra on February 20, an office-bearer of Sanyukt Kisan Morcha has said.

Also Read| Who Is Rakesh Tikait? Here Are 5 Lesser-Known Facts About The BKU Leader

The union’s Maharashtra co-ordinator Sandip Gidde told PTI on Thursday that Tikait, Yudveer Singh, and several other leaders of the SKM will hold the Kisan Mahapanchayat and the public meeting at Azad Maidan in Yavatmal city on February 20.

"Tikait wants to start the Kisan Mahapanchayat in Maharashtra from Yavatmal, which has earned the dubious distinction of being the hotspot of farmers' suicides," he said.

Farmers from Vidarbha and other parts of Maharashtra are expected to participate in the Kisan Mahapanchayat, for which permission has been sought from the authorities.

A police official from Yavatmal said the organisers of SKM have sought permission for the event.