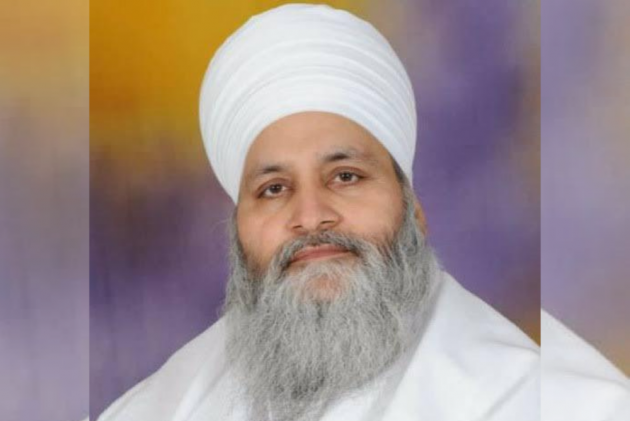 A Sikh preacher supporting the farmers' agitation against the Centre's agriculture laws allegedly committed suicide near the Singhu border in Delhi on Wednesday, police said. A handwritten note in Punjabi, purportedly left behind by the deceased, said he was unable to bear the "pain of farmers". The note is being verified by police.

An official of the Sonipat police said they had received a call that Sant Ram Singh (65), who hailed from Karnal, allegedly shot himself. The victim was rushed to a hospital in Panipat where doctors declared him brought dead.

The official said the exact spot where the incident took place is being verified and police are in the process of recording statements of the deceased's family members.

“A very sad news has been received that Sant Ram Singh, who dedicated his life to the service of humanity, committed suicide by shooting himself,” he said on his Twitter handle.

According to Sirsa, the victim wrote in his suicide note that he was unable to bear the "pain of the farmers".

“It is a sin to suffer atrocity and witness it, which I cannot see,” Sirsa said the cleric wrote in his suicide note.

“It is a very grave time. I request you as the chief sewadar of the DSGMC to exercise restraint because anybody can do mischief in the farmers' agitation. It is a very sad incident for all of us but we need to be restrained,” said Sirsa.

Thousands of farmers from Punjab, Haryana and other state have been protesting near the Delhi borders for the past three weeks, demanding that the Centre's farm laws be repealed.