Farmers Cheated In The Name Of Loan Waiver, Insulted In UP: Priyanka Gandhi

Congress General Secretary Priyanka Gandhi's criticism came over a media report that a farmer's son committed suicide in Saharanpur over alleged harassment by the electricity department and the police. 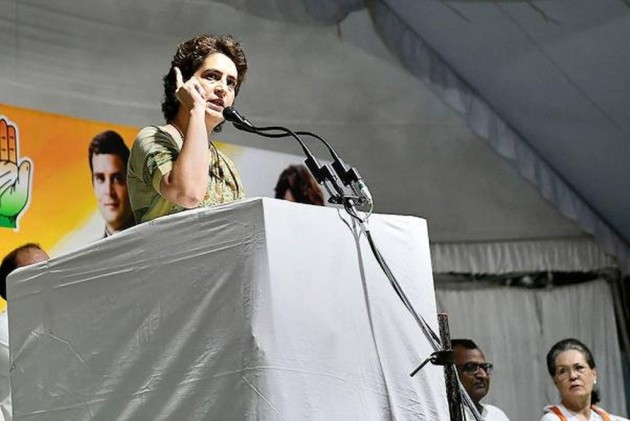 Congress General Secretary Priyanka Gandhi Vadra on Wednesday accused the Uttar Pradesh government of insulting and cheating farmers by only advertising about their welfare and not doing anything on the ground.

"The issue of farmers interest under the Uttar Pradesh BJP (government) has been limited only to advertisements and billboards," she said in a tweet in Hindi.

Her scathing criticism came over a media report that a farmer's son committed suicide in Saharanpur over alleged harassment by the electricity department and the police.

"The farmers are not getting their dues. They do not get proper electricity supply, but their electricity bills have been hiked. They have been cheated in the name of the loan waiver. And they are also being insulted," the Congress general secretary in-charge of eastern UP alleged.