'Will soon observe a symbolic hunger strike in Haryana's districts bordering Delhi along with my supporters': Birender Singh 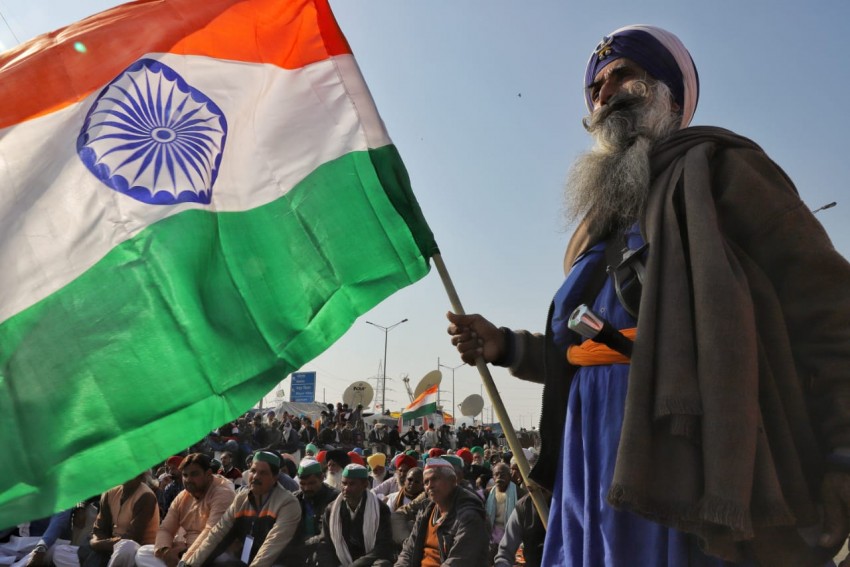 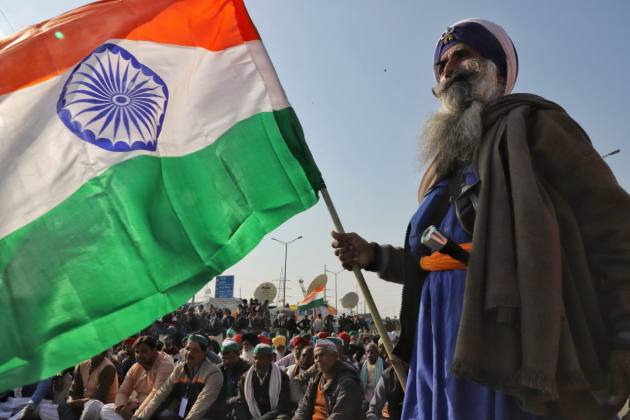 Former Union minister and senior BJP leader Birender Singh has extended his support to the ongoing farmers' agitation against the three agriculture-marketing laws passed by the Centre.

Singh is grandson of Sir Chhotu Ram, a prominent politician during the pre-independence era who championed the interest of farmers.

Singh, whose son Brijendra is a sitting BJP MP, said it was his moral responsibility to stand with the farmers who he said are "worried" as they fear the new legislations will have an "impact" on their economic condition.

"Whatever I have achieved in politics, would not have been possible had I not been the grandson of Sir Chhotu Ram," Singh said on Friday.

"Therefore, it is my moral responsibility to stand with the farmers in their fight today and, therefore, I have decided to support this (farmers') fight," said Singh, a prominent Jat leader in Haryana.

Singh further said that he along with his supporters will soon observe a symbolic hunger strike in Haryana's districts bordering Delhi.

Under the banner of Chaudhary Chhotu Ram Vichar Manch, the former Union minister along with his supporters had sat on a protest at Rohtak on Friday.

Farmers from different parts of the country, including Haryana and Punjab, have been camping at various border points of Delhi for three weeks to demand a repeal of the farm laws.

Farmers worry these laws will eliminate the safety net of the Minimum Support Price (MSP), do away with mandis system and will leave them at the "mercy of big corporates", apprehensions the government has been insisting are misplaced.