The 64-year-old will get Y-category security, which comprises of 11 personnel including two commandos and policemen 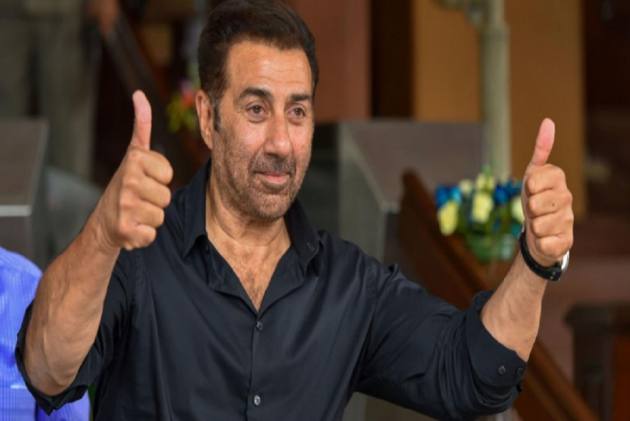 BJP MP and actor Sunny Deol have been given more security after he spoke out in support of the government over the new farm laws, NDTV reported.

The 64-year-old will get Y-category security, which comprises of 11 personnel. This includes two commandos and policemen. The security upgradation comes in light of unrest by protesting farmers on connecting highways in Delhi.

Deol is an MP from Gurdaspur, and had earlier posted a statement on Twitter saying that people were trying to stir trouble and the matter should be kept between the farmers and government.

"I know that many people want to take advantage of the situation and are creating problems. They are not thinking of farmers. They may have their own agenda," he tweeted.

"I stand with my party and farmers and will always be with farmers. Our government always thinks of the betterment of farmers and I am sure that the government will ensure the right outcome after holding talks with farmers," he added.

Sunny Deol was earlier called out over his silence about the national agitation. Later, his father Dharmendra, who has served as a BJP MP between 2004 and 2009, also tweeted after Deol's statement.

I am extremely in pain to see the suffering of my farmer brothers . Government should do something fast . pic.twitter.com/WtaxdTZRg7

Farmers are protesting against the Farmers (Empowerment and Protection) Agreement of Price Assurance and Farm Services Act, Farmers Produce Trade and Commerce (Promotion and Facilitation) Act, and the Essential Commodities (Amendment) Act.

Enacted in September, the three farm laws have been projected by the central government as major reforms in the agriculture sector that will remove the middlemen and allow farmers to sell anywhere in the country.