Telangana police took several people into preventive custody for staging dharnas on highways across the state. 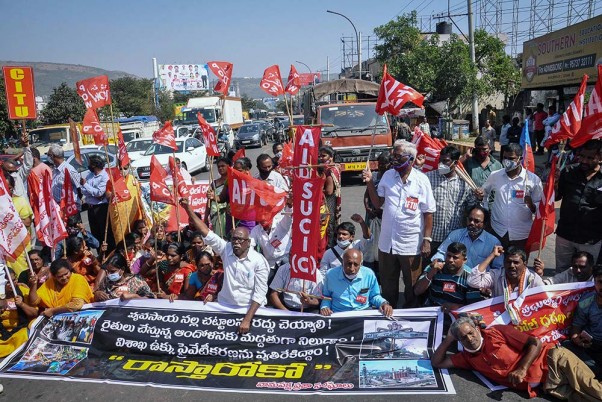 As part of the countrywide farmers' protest and 'chakka jam', peasants and leaders from various political parties held 'Raasta Roko' in various parts of Telangana.

Congress and various Left party workers staged dharnas on several highways all around the state.

However, police intervened and cleared the traffic. Police said several people were taken into preventive custody.

The Congress had on Friday extended support to the countrywide 'chakka jam' called by farmer unions on February 6, saying party workers will stand shoulder to shoulder with farmers in their protest.