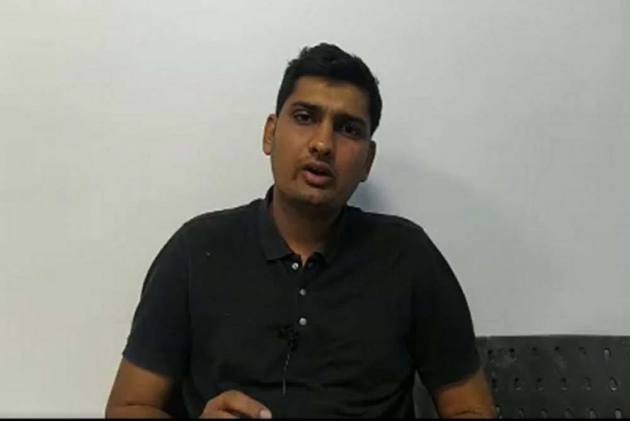 A Delhi court on Tuesday granted bail to freelance journalist Mandeep Punia, days after he was detained from the Singhu border near the national capital while covering the farmers’ protest.

The Delhi Police had detained Punia on Saturday for allegedly misbehaving with a station house officer on duty.

During the hearing today, Chief Metropolitan Magistrate Satvir Singh Lamba, observed that the complainant, victims and witnesses are all police personnel. “Hence, there is no possibility that accused/ applicant can influence any of the police officials,” the judge said.

The court directed Punia not to leave the country without its prior permission.